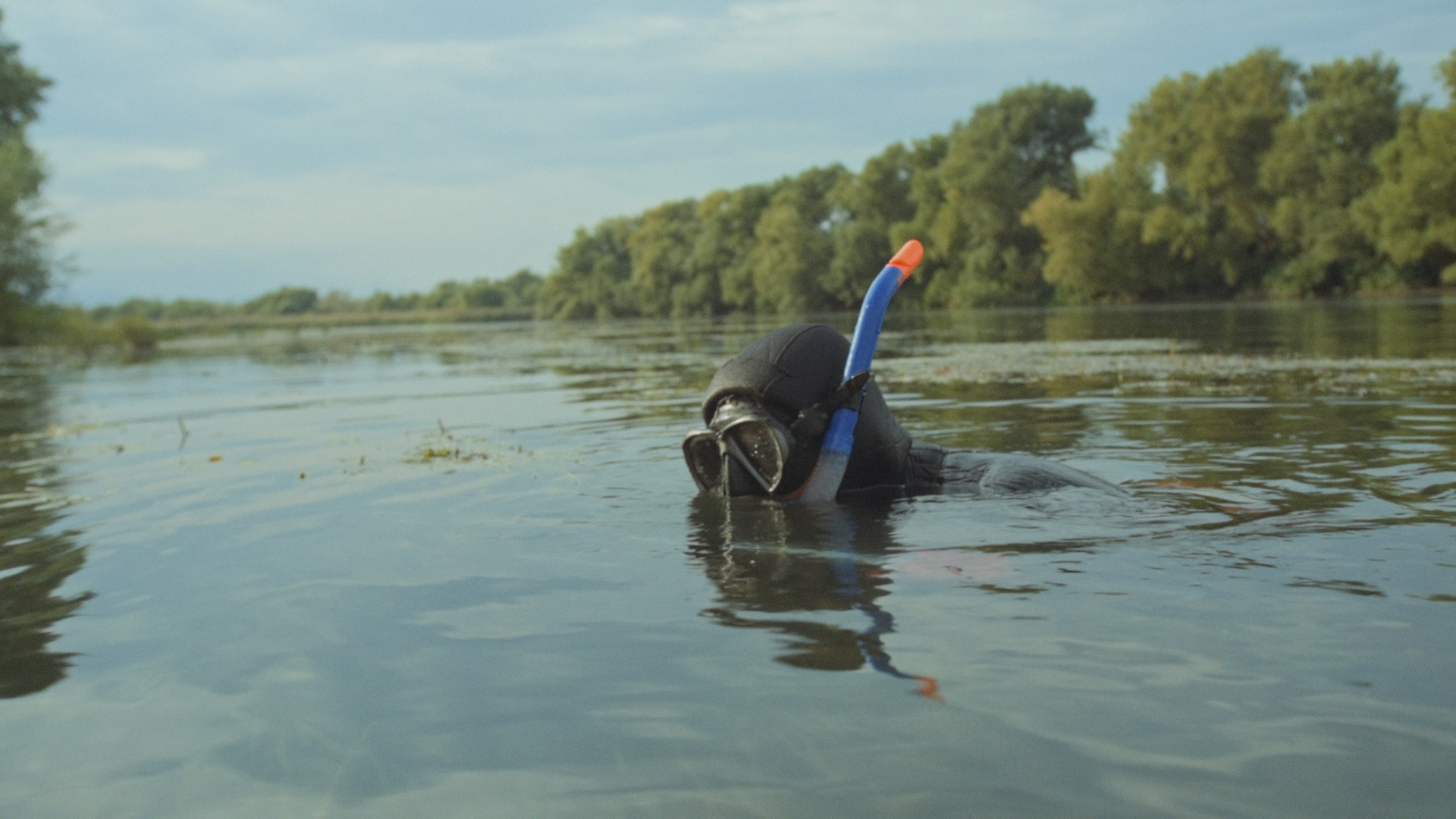 The film will be in the Balkan Dox Competition and will be screened on August 8 in DOKUKINO, Prizren. Initially founded in 2002, the festival is taking place between 6 and 16 of August.

Since its inception, DOKUFEST has become known as one of the finest international and short film festivals held in the region.  It attracts thousands of international and regional artists and audiences. Taking place over eight days, the program includes activities, screenings, and workshops. 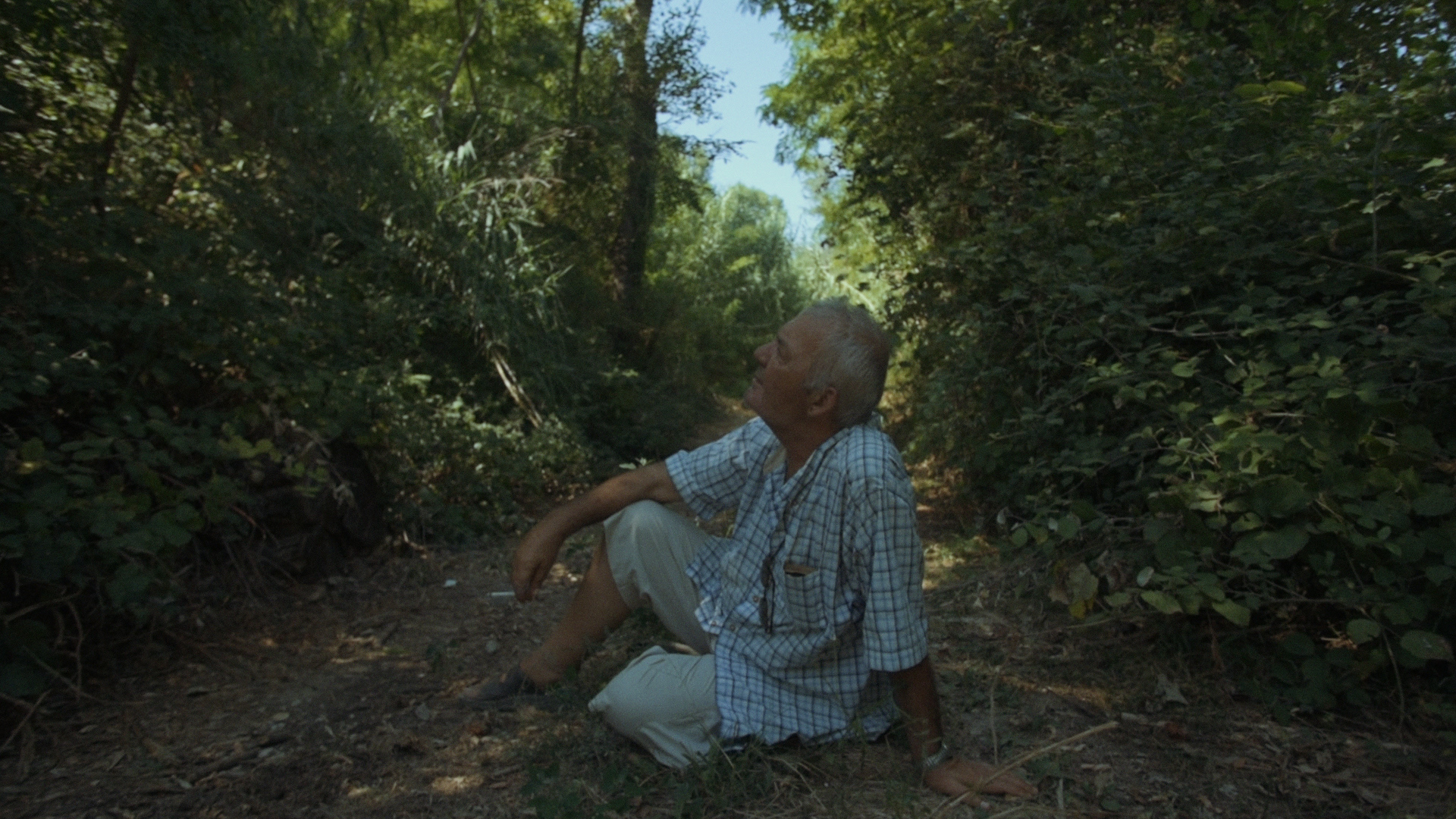 The film tells the story of Albanian Tonin Gjini, who swam from Albania to Yugoslavia, across the Adriatic Sea, in 1987, looking for freedom. At the time, Albania was still in the grips of its communist regime that saw the country fall into poverty and starvation.

Thirty years later, he revisits the locations and recreates the events of that unforgettable and impressive feat.

In an exclusive interview with Exit, Sadiku explained how he came to know about the story of Gjini while filming another film, ‘Tape.’

“One of the actors told me about Tonin, and a few days after we finished shooting, I met him, and we spent a few hours talking. I instantly knew he would be a great subject for the film, and two months later, we started filming ‘Freestyle to Montenegro’ in a freestyle way.”

He explained that the film’s purpose was to want the viewers to revisit his remarkable 18km swim to freedom from repressive Albania.

“I also want them to understand the lasting impact of the feat, not only on Gjini himself, but also on those left behind in a state whose recent past remains partly contested or buried.” 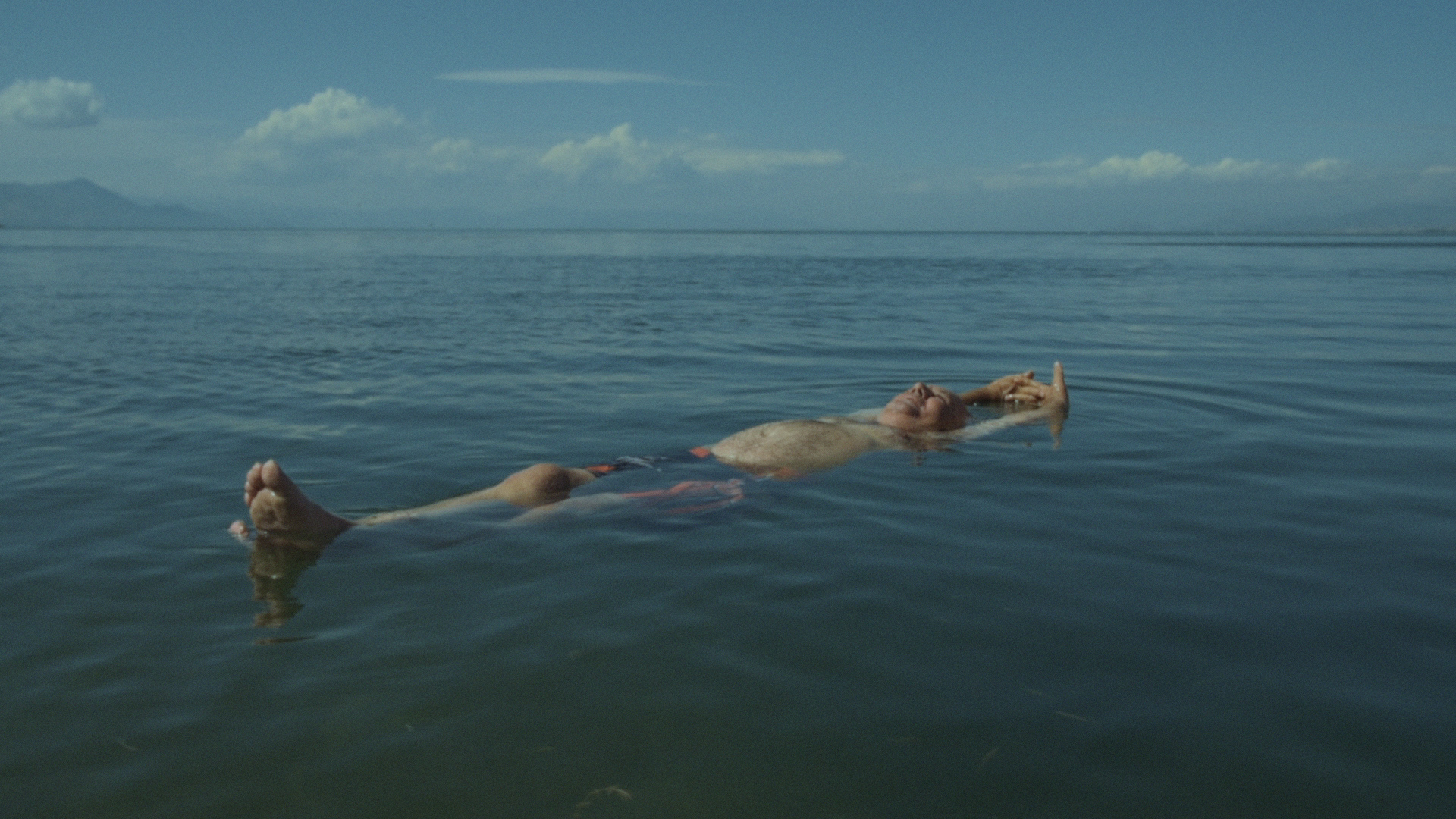 Sadiku explained that he directed, filmed, and recorded sound simultaneously. He said this was challenging, but allowed him to film faster and be more open to unexpected events whenever they arose—which happened quite often.

And this process also gave him greater control over the subject matter.

“I filmed what was on the screen, which in a way I was creating and editing during the shooting. This economical way of filming made me more focused on the subject and left unimportant things out. The editing process was straightforward because I just used what I had filmed,” he explained.

Asked about the decision to launch the film at DOKUFEST, Sadiku said he feels it’s a “very important film festival,” adding that “it feels great to screen my film in the beautiful town of Prizren.”

Concluding the interview, Sadiku hinted that a new project is already in the works.

The filmmaker has written, directed, and produced several films, including Life Between the Waters (2017), The Forgotten Mountain (2018), and Encounter in the Air (2019). He is self-taught and has worked in the US, but now works in Albania in film.