Kosovo Government to Spend €15 Million on Vaccination and Social Welfare 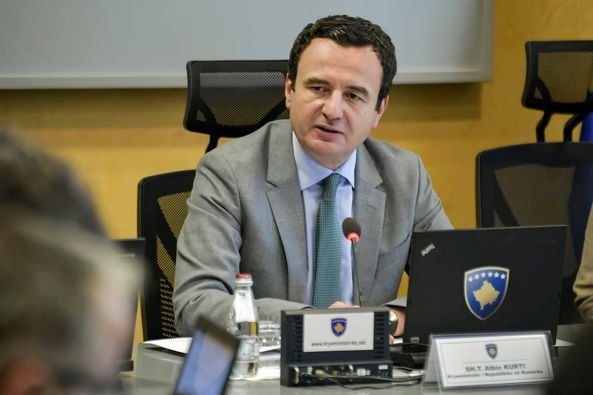 The government of Kosovo has allocated €15 million for the acquisition and distribution of COVID-19 vaccines and to support the country’s welfare scheme.

During the meeting, the government also agreed on an economic stimulus package to help Kosovo bounce back from the pandemic.

The package allocates €17 million to support pensioners and families on welfare and €5 million to the border police. A further €5 million were earmarked for sports, arts, and the protection of cultural patrimony. Further, it foresees a budget of €274,000 for the acquisition of works by Kosovo artists.

The Kosovo government also passed a Strategy for the Rule of Law for 2021-2026 that aims to empower the judicial branch and fight corruption.

In May, Kosovo signed an agreement with Pfizer to receive 1.2 million doses of the vaccine by the end of 2021.