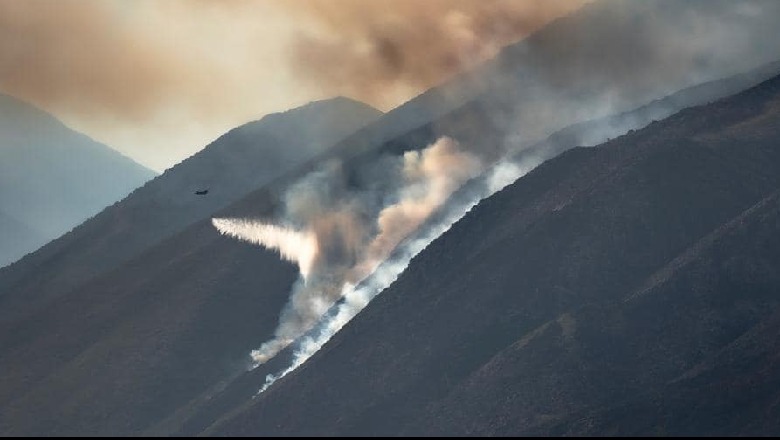 She was the wife of Andrea Haxhiaj, the first victim lost to wildfires last week. Both lived in the village of Asim Zeneli near Gjirokastër.

According to the latest report by the Ministry of Defense, there are currently nine fires still active in the country. The biggest one is concentrated in the northern town of Kukës.

The fire in the Karaburun peninsula, that threatened to reach National Llogara Park, was extinguished yesterday.

The report described the overall situation as “calm.” It also noted that over the past two weeks, Albanian troops and firefighters have extinguished 175 fires.

Haki Çako, the Director of Civil Emergencies, told Euronews Albania that while concrete numbers are not yet available, wildfires have burned thousands of acres of forests and pastures.