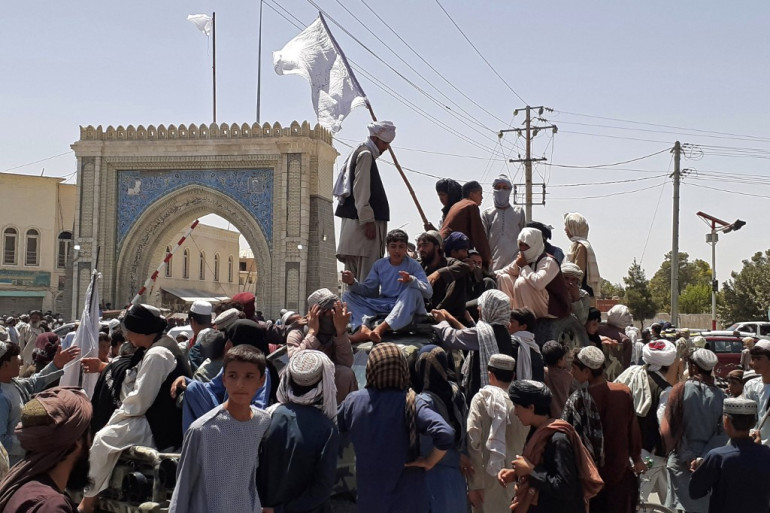 The Governments of Kosovo and Albania are allegedly in “secret talks” with the US Government over the temporary housing of Afghan refugees who previously worked for this latter.

According to Reuters, talks have been ongoing as the US desperately tries to find a solution. The US needs to find housing for US-affiliated Afghans to protect them from Taliban reprisals while they wait for their US visas to be completed and approved.

The US also announced it was sending some 1,000 personnel to Qatar to speed up the process for those applying for Special Immigrant Visas. Those who worked as interpreters and in other roles for the US Government are able to apply for the visa.

Following the withdrawal of US troops and all personnel, the Taliban have embarked on a mission to seize control of the country. Tens of thousands of citizens have been forced to flee their homes, hundreds have been killed and injured, and women and girls are reportedly being rounded up, sexually abused and raped, and kept as slaves.

Those who fail to give up “Western culture” are being killed.

The UK’s defense secretary Ben Wallace called the US withdrawal “a mistake” and said the international community will pay the consequences.