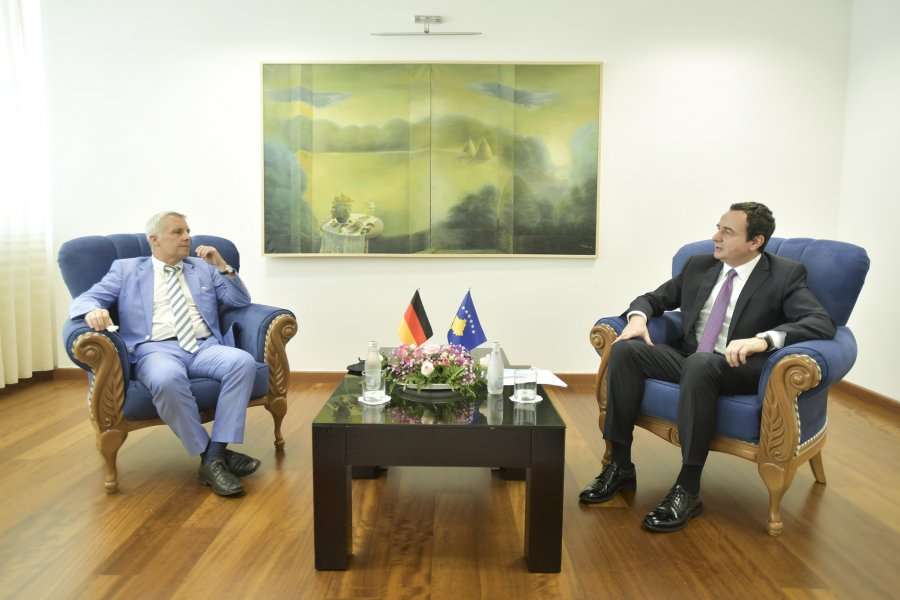 “We hope to reach agreements in the framework of the Common Regional Market (CRM) which treat all participating countries equally and encourage development and democratization in the region, of which citizens are the final beneficiaries,” Kurti’s office stated on Wednesday after the meeting.

They also discussed the next Berlin Process summit between the six countries and the European Union, set to be held in October in Slovenia.

The six countries removed roaming tariffs between them in July 2021, while more agreements are expected to be signed in the next summit, covering travel mobility with ID cards, travel mobility for third country citizens, and the recognition of academic and professional qualifications.

Parallel to the CRM, the leaders of Albania, North Macedonia and Serbia have launched the Open Balkan initiative. It specifically focused on the free movement of people, goods, services and capital in the region, which are also included in the CRM.

However, Bosnia and Herzegovina, Kosovo, and Montenegro have so far refused to join the Open Balkan, despite repeated calls by initiators. They argue that an initiative like the CRM under the Berlin Process is more inclusive and more beneficial to the region and each country.