Albania and US Sign Deal to Fight Trafficking of Cultural Objects 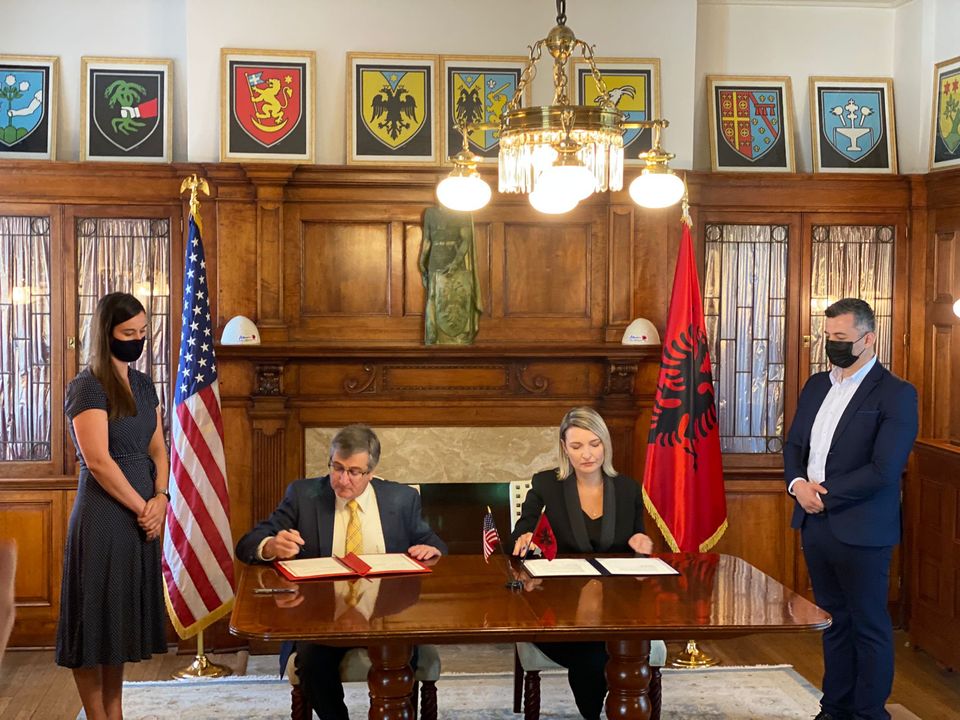 Albania and the United States have signed a Memorandum of Understanding to protect Albania’s cultural and archeological heritage from looting and trafficking.

Minister of Culture Elva Margariti and US Acting Assistant Secretary Matthew Lussenhop signed the MOU in Washington D.C. on Monday, the minister announced.

The MOU imposes import restrictions on categories of archaeological and ethnological material of Albania.

The US Embassy in Tirana said the day marked another milestone in the cultural exchanges between the two countries. The deal signed is expected to strengthen and expand collaboration to counter looting and trafficking of cultural objects from Albania.

Minister Margariti announced that the government will draft an action plan in relation to the MOU.