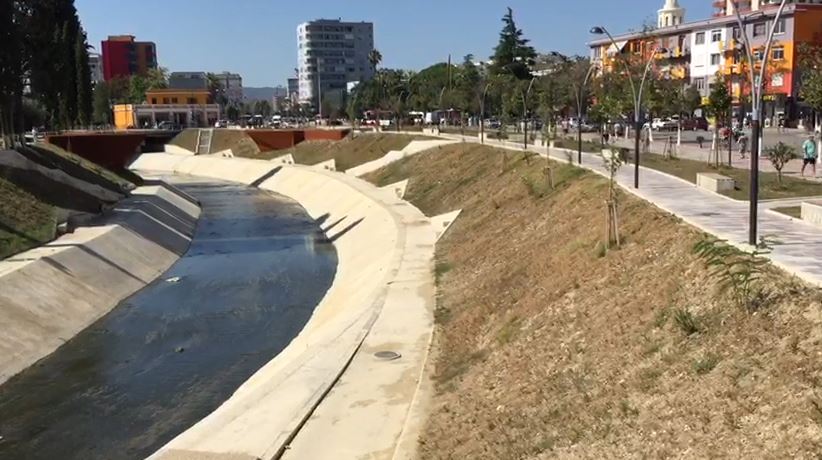 Gjanica River, which flowing through the central Albanian city of Fier, has once again shown signs of oil pollution.

According to BIRN, the citizens of Fier reported that last Friday, the surface of the river has turned white, and gave off a strong smell of oil and gas.

Local environmental organizations have been investigating the source of the pollution for at least a week, focusing in particular in the oil refineries and hydrocarbon companies that surround Fier, but they have been unable to find conclusive evidence.

For decades, the Gjanica River has been used to dump urban waste. For this reason, a rehabilitation project was started in December 2018. The second phase of the project began nine months ago, but little seems to have changed.

In fact, Reporter.al reports that oil spills continue to harm the river, with five incidents being reported in 2020 alone. Despite numerous complaints from citizens and environmental organizations, neither the Ministry of Environment nor the municipality have been able to confirm the source of the pollution.