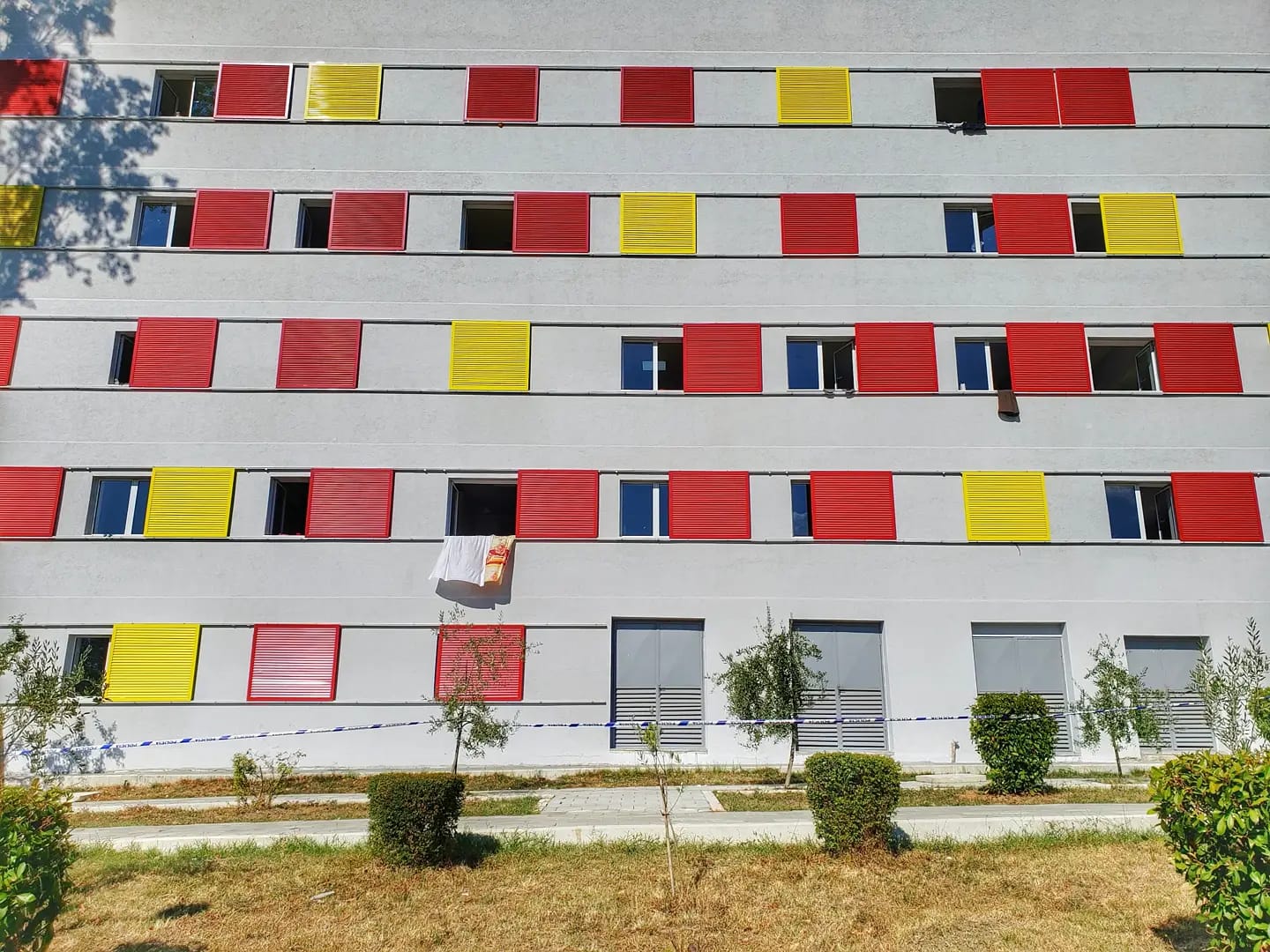 A further 37 Afghan refugees have arrived in the country.

The Ministry of Defence and Foreign Affairs announced that they arrived in the early hours of the morning and will be temporarily accommodated in Student City. Once they have been processed and had their needs assessed, they will be transferred to hotels on the coast.

There are currently 644 Afghan refugees in Albania who have arrived in the last week.

Local organizations and civil society-led initiatives have been raising donations and aid to support those that are arriving. While food and accommodation are covered by the government, many refugees traveled with just the clothes they were wearing and a mobile phone. One woman, a scientist, and an academic told Exit of her ordeal.

“I was at work when we heard that the Taliban had entered Kabul. Everyone rushed to get to their homes. From my office to home, it took more than eight hours because the roads were so full. People were scared. Because I studied abroad with a scholarship, the university gave me the paperwork to get me out, but I had to leave my family behind. They sent a bus to take us to the airport. For 48 hours we circled the airport trying to find a way in, finally, we did. The driver had to pay $1000 to let us pass.”

She explained that she was nearby when the suicide bombs happened.

“I heard three loud bangs and everyone was running, I got separated from my group, everyone was scared. After that, they stopped us from having luggage. We had to hand over everything we had except our mobile and laptop. We waited for four days inside the airport with no toilet and hardly any food or water. Every moment, we were scared another bomb would go off.”

The woman managed to get out on one of the last military flights to Qatar.

“There were around 900 of us in one aircraft. We were sat on the floor, you couldn’t move as there were so many people. One passenger collapsed and by the end of the flight, they couldn’t wake him up, I don’t know what happened to him. In Qatar they kept us for two days in a big warehouse.”

Her friend, also an academic, spoke of how they were amazed by the welcome they had in Albania.

Two sisters that spoke to Exit explained that they finally felt safe.

“Now we feel safe, we are not scared anymore, we are so grateful that we are here.”

Since Kabul fell to the Taliban, they have received countless pleas for help from Afghan journalists and activists, predominantly women. Afghanistan is one of the worst countries in the world in terms of women media workers. Most were killed by the Taliban.

Those that remain are at risk of Taliban retribution, including prison, sexual violence, and physical assault, restrictions on conducting their work, and other violations of their human rights.

After the CFWIJ approached other countries with similar requests, many stepped up and offered to help. An urgent request made to the Brazilian Foreign Ministry resulted in 100 emergency visas being granted.

Other countries that offered assistance and shelter to women put forward by the Coalition include Mexico and Ireland.

Nazish commended the leadership and compassion shown by the leaders of these countries during this critical time.