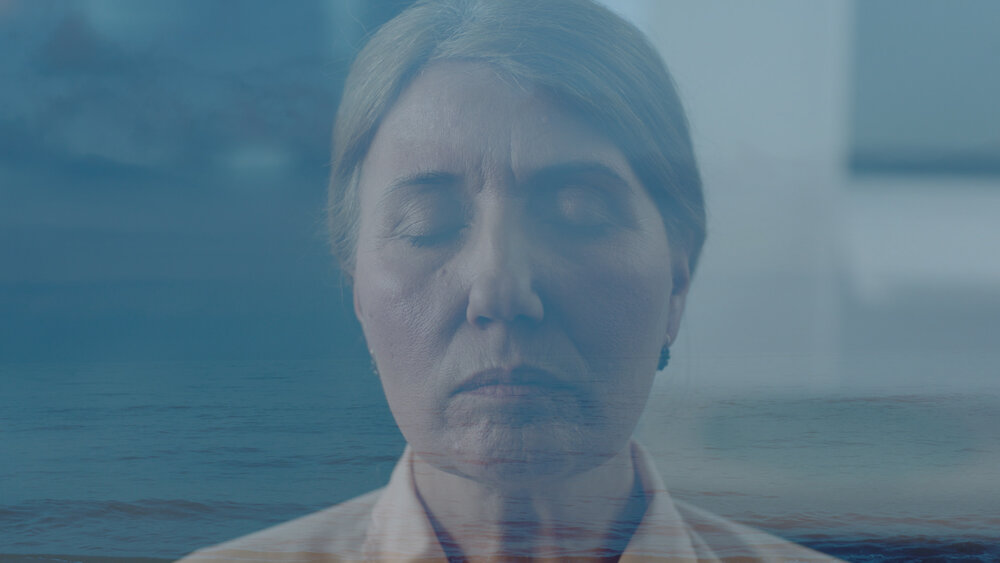 The film shared the “Authors under 40 Award” with “Detours” by Ekaterina Selenkina, and the “Edipo Re Award” with “Al Garib” by Amer Fakher Eldin.

The film’s synopsis on Cineuropa reads as follows:

Vera is a middle-aged sign language interpreter, who leads a well-structured life: a wife to a renowned judge, a supportive mother, and a caring grandmother. Her serene life is disrupted by her husband’s suicide followed by an unwelcome, menacing parade of men who claim to have ownership over their village family house. When the tendrils of an underworld scheme begin to surface, Vera’s world will face danger and seem ready to collapse. Fear and mistrust will force Vera to take the family’s fate into her own hands. The film is an intimate yet universal portrait of a woman, who has to face the raw reality of going against the deep-seated gender issues of our times.