First Group of Afghans Leave Kosovo for the UK 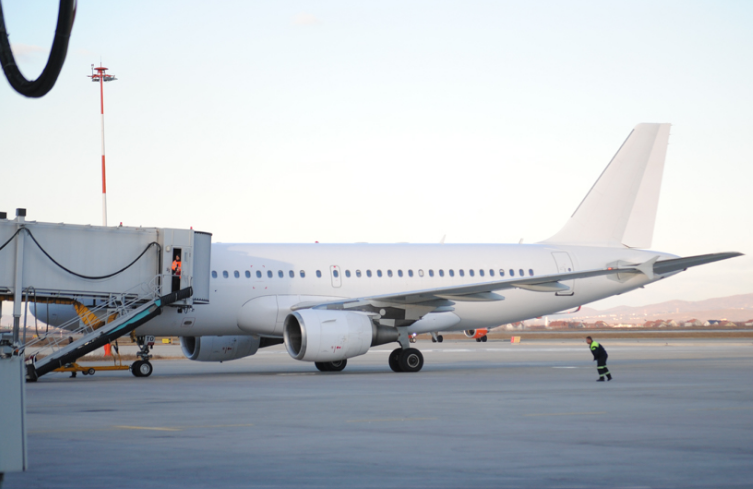 A group of 117 Afghans left Kosovo on Thursday, heading to the United Kingdom.

The UK Embassy in Kosovo announced that they had worked for NATO in their country before taking refuge in Kosovo last month, when the Taliban took over Afghanistan following the US withdrawal from the country.

Kosovo has received 971 Afghan refugees so far, but it has pledged to receive up to 2,000. They fled their country over fears of reprisal by the Taliban for collaborating with the US and NATO. The refugees are sheltered in two camps in Ferizaj, Kosovo.

Afghans in Kosovo are provided with temporary residence permits. They are expected to be transferred to one of the major NATO member countries once relevant procedures are complete.