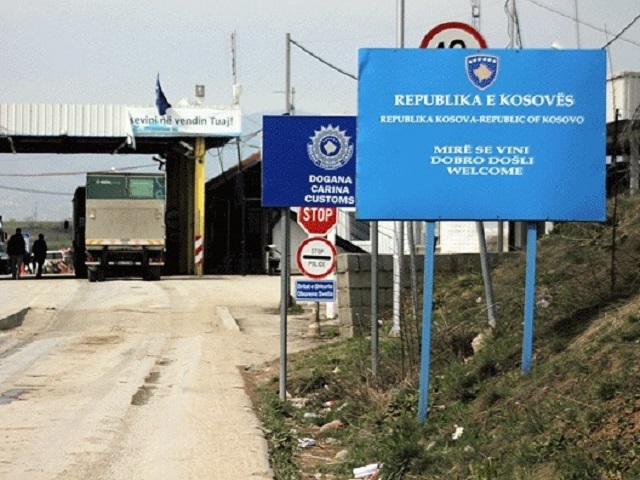 Cars with Serbian plates traveling to Kosovo from Monday on will be required to keep a temporary Kosovo plate upon entering the country.

The decision by minister of interior Xhelal Svecla enters into force today.

It follows the expiration of a 4-year agreement between Kosovo and Serbia regulating the movement of vehicles.

Temporary plates can be purchased at the border for 5 euro and can be used for up to 60 days.

Old Kosovo plates with “KS” initials, which have been replaced by “RKS” plates, also won’t be allowed to circulate.