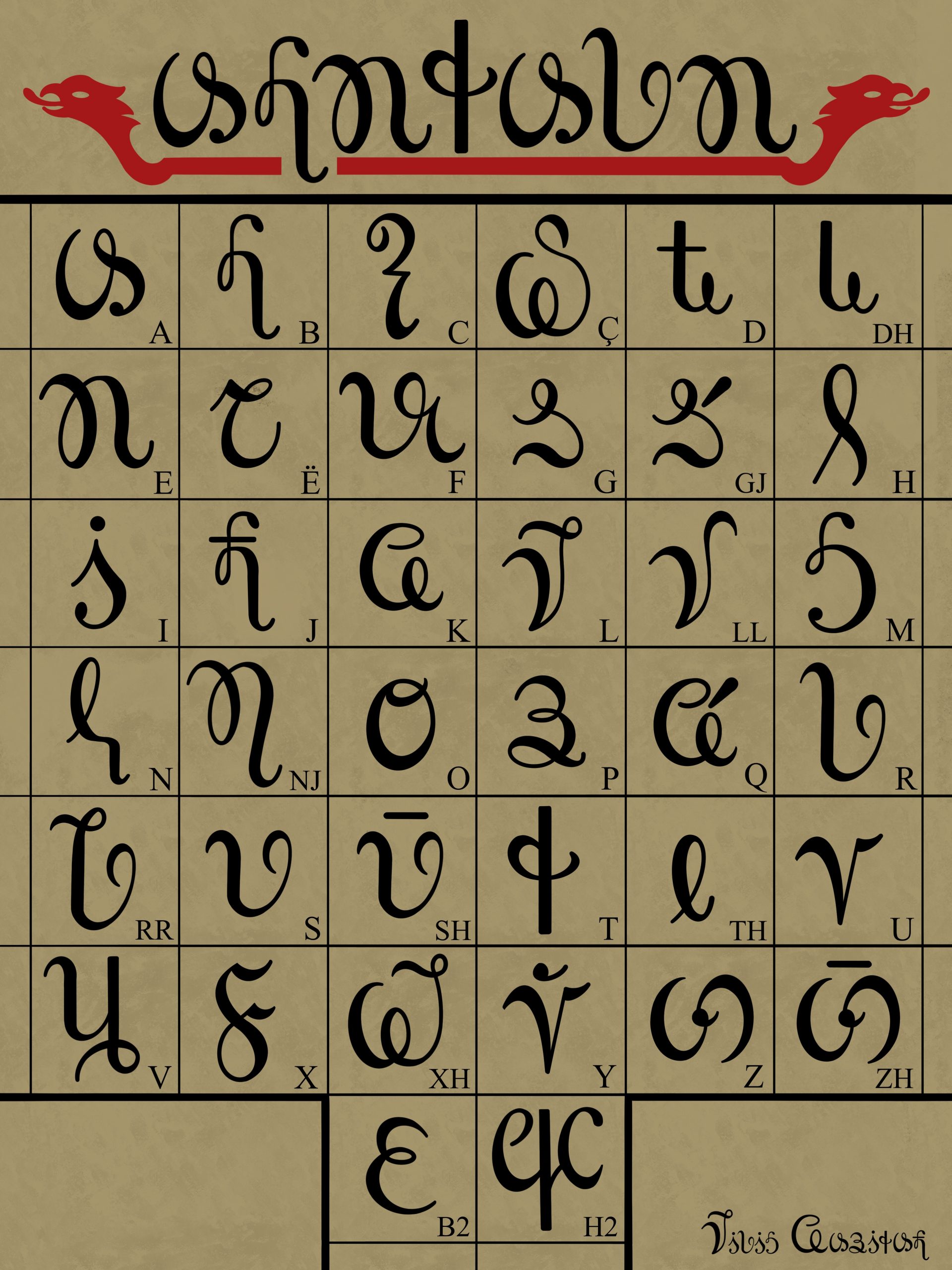 The latest release of Unicode has included the Veqilharxhi alphabet, otherwise known as Vithkuqi. This is a unique alphabet created just for the Albanian language.

It was invented sometime between 1825 and 1845 by an Albanian scholar called Naum Veqilharxhi, and the name is derived from the village of Vithkuq in Korce, where he was born.

Veqilharxhi was a lawyer and scholar and is considered one of the most prominent figures of the Albanian National Awakening, a national movement of the 19th and 20th centuries when Albanian people gathered to solidify their cultural-political, and social identities.

The alphabet was submitted to Unicode and has just been accepted. Unicode is an information technology standard for the consistent encoding, representation, and handling of text derived from writing systems.

It defines more than 144,762 characters and 159 historical scripts and symbols, emojis, and formatting codes.

This means this unique Albanian script can now be used on the internet, including 95% of websites and computers, and mobile devices.