UN: Albania Must Improve Rights of Victims of Enforced Disappearance 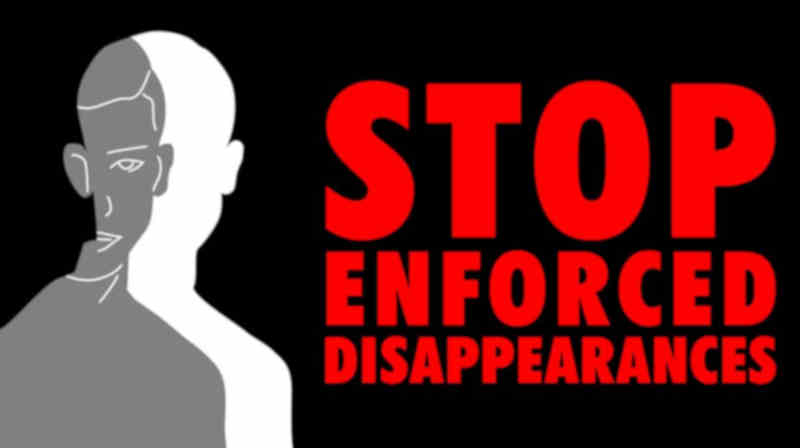 The United Nations Human Rights Council has called on the Albanian authorities to make more effort to protect the rights of victims of forced disappearances.

The comments were made during a meeting of the Working Group on Enforced Disappearances.

Speakers said that, unfortunately, forced or involuntary disappearances continued to be a phenomenon in all world regions. They reaffirmed their commitment to prevent such practices and support the victims and their families in their search for truth, justice, and reparations.

Addressing the Albanian delegation, they called for the overhaul of existing institutional frameworks and creating an “independent, broadly mandated, and multidisciplinary mechanism tasked with advancing the rights of victims and achieving national reconciliation.”

The Vice-Chair of the Working Group, Henrikas Mickevicius, said that to tackle enforced disappearance, the international community needed commitment and determination from all.

He noted that there were too many unresolved cases worldwide and that behind each case “were human beings who became victims of one of the most heinous human rights violations.”

Additionally, he noted that globally, “what had been done so far was obviously not enough to effectively address this offence to human dignity and that States’ cooperation with the Working Group was key to prevent, combat and eradicate enforced disappearances.”

He called on the international community to come together and address this offense to human dignity effectively, for all States to ratify or accede to the International Convention for the Protection of All Persons from Enforced Disappearance, and to recognize the competence of the Committee on Enforced Disappearances to receive and examine individual and inter-state communications.

Speakers said that unfortunately, forced or involuntary disappearances continued to be a phenomenon that occurred in all regions of the world. They reaffirmed their commitment to prevent such practices and support the victims and their families in their search for truth, justice, and reparations.

In 2020, the UN accused Albanian of being complicit in the enforced disappearance and extraterritorial abduction of Turkish citizens.

UN rapporteurs said that Albania has signed secret agreements with Turkey to enable the forcible return of Turkish nationals.

The report states that the Turkish government has not only admitted to perpetrating or abetting abductions and illegal transfers, but has vowed to carry out more in the future. It is reported that in November 2018, the Turkish Foreign Minister informed Parliament that 452 extradition requests had been sent to a total of 83 countries.

Meanwhile, more than 6,000 people are still missing following the fall of communism 30 years ago. There are several requests for excavations and investigations pending before prosecutors, but there has been no progress on the cases in more than three years.