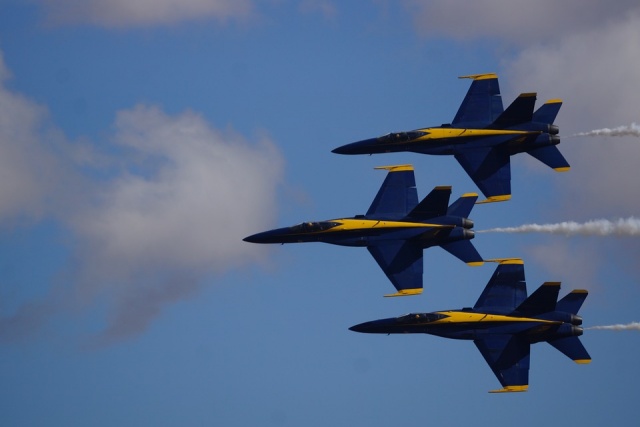 The NATO-led peacekeeping mission Kosovo Force (KFOR) has increased its patrols across Kosovo amidst Serbia’s threats against Kosovo.

In a press release on Monday, KFOR said that extra measures included sending more troops to northern Kosovo, where a number of Kosovo Serbs, backed by Belgrade and local Serb politicians, have blocked two roads leading to border checkpoints for more than a week.

The move comes after Serbia’s increased military presence on the border with Kosovo during the weekend, including the deployment of armored vehicles and fighter jets flying near NATO helicopters.

Kosovo cars entering Serbia have been paying the same tax to use temporary Serbian plates for the past 10 years.