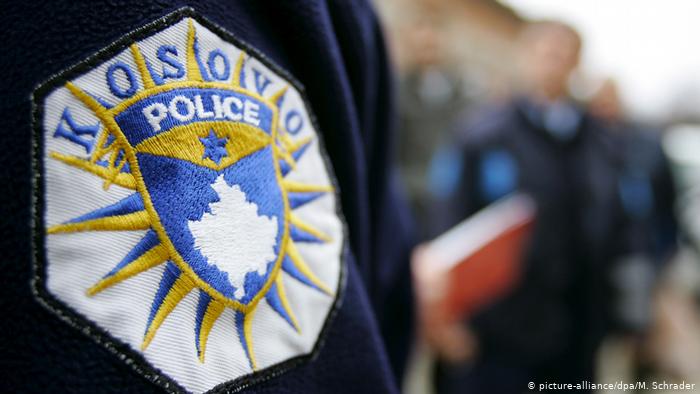 Kosovo Serbs have started removing their barricades at the two border crossings of Jarinje and Brnjak in northern Kosovo. The Serbian military forces and the Kosovo special police unit have also started to leave.

This follows an agreement signed between Kosovo and Serbia on Thursday, to resolve temporarily their border dispute over license plates.

Among others, the agreement stipulates that Kosovo Serbs will remove their barricades and NATO-led Kosovo Forces (KFOR) will replace the Kosovo special police.

KFOR will be stationed in Jarinje and Brnjak to oversee the departure,  and will remain on site for two weeks to ensure a calm environment and free movement.

Since mid-September, tensions between Serbia and Kosovo escalated after this latter imposed a measure requiring cars with Serbian plates to acquire temporary Kosovo plates when entering the country. Serbia had required the same of Kosovo cars for over 10 years, despite an EU-brokered agreement to suspend the measure.

Kosovo Serbs blocked several border crossing in the north of the country in protest and burned down a license plate registration center.