Albania to Build New HPP with US Loans 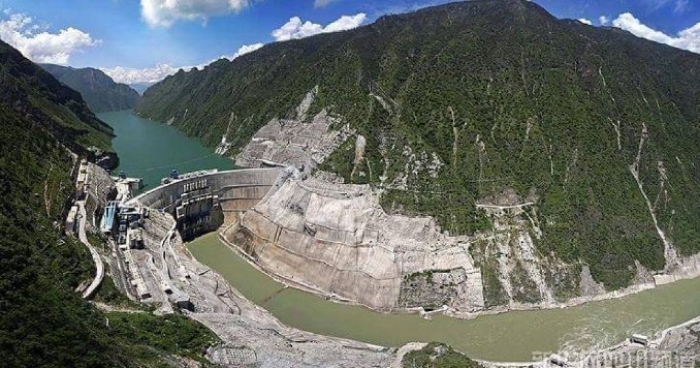 Bechtel International Inc., the Albanian government and the US Embassy in Tirana launched the first phase of the Skavica hydropower plant project last weekend.

The government will finance its construction through a loan from the American development bank – U.S. International Development Finance Corporation (DFC).

Skavica is Albania’s most strategic energy project, and its most important water reservoir, holding about 7 billion cubic meters, which also makes it Europe’s largest.

The launching of the project came after a memorandum of economic cooperation signed between the two countries in October 2020.

“It was a sign of the commitment by the United States to work to deepen the economic relationship between our two countries,” US ambassador Yuri Kim said during the ceremony at the construction site on Saturday.

Efforts to build the Skavica HPP

The government has launched several calls for bids for the construction of Skavica but failed to sign a contract, while it has been accused on multiple occasions of clientelism and corruption regarding the project.

The first proposal to build several small hydropower plants, supported by former Minister of Finance Arben Ahmetaj, guaranteed quick profits for investors. However, it hindered whatever benefits to be gained by public interest from controlling the cascade of the Drin river.

Amid lack of transparency, in 2016, the government approved the construction of two small hydropower plants by two Turkish companies, who had submitted unsolicited proposals.

The move aroused criticism after the government gave the Turkish companies 8 bonus points in the procurement process, which created reasonable doubts about possible clientelism.

In interviews, the Turkish companies expressed confidence that they would win, and even planned to privatize small HPPs around the Drini cascade.

Fortunately, this project was not realized, and in May 2020, Prime Minister Edi Rama stated that Albania will build the Skavica HPP “on our own.”

A single hydropower plant will now be built instead, which will be de facto owned by KESH.