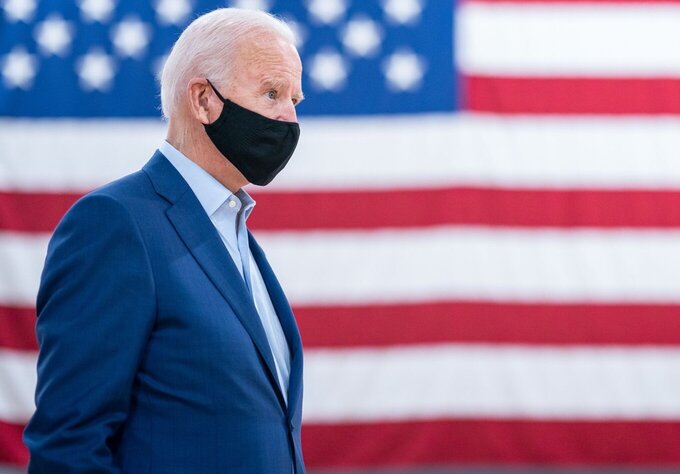 US President Joe Biden has spoken of his support for the European Union and continuation of the accession process, during a phone call with European Commission President Ursula von der Leyen on Monday, October 4.

According to a press release published on the White House’s official website, Biden reaffirmed his commitment to continue implementing the outcomes of the June US-EU Summit. Topics on the table at the summit included the US-EU Trade and Technology Council which met in Pittsburgh last week.

The two leaders also discussed the Western Balkans with Biden conveying strong support for continuing the enlargement process with countries in the region.

In his call with EC President ⁦@vonderleyen⁩, ⁦@POTUS⁩ conveyed strong support for continuing the accession process with countries in the Western Balkans. https://t.co/ZwVEJaJS87

While Biden’s comments are likely to be welcomed by those in the region, in reality, they carry little sway. US interest is primarily concerning strategic stability and the prevention of influences such as Russia and China from continuing to gain hold.

EU Leaders Agree to Guarantee Balkans’ Future in the Union

Meanwhile, accession seems a long way away for the Western Balkan six. While the Commission remains steadfast that enlargement is a priority, some EU member states are believed to be less convinced. A leaked declaration expected to be read at the upcoming Western Balkans summit this week reconfirmed the accession path but failed to lay down any timelines.

Comment: EU Hesitation at Balkan Membership Comes as No Suprise