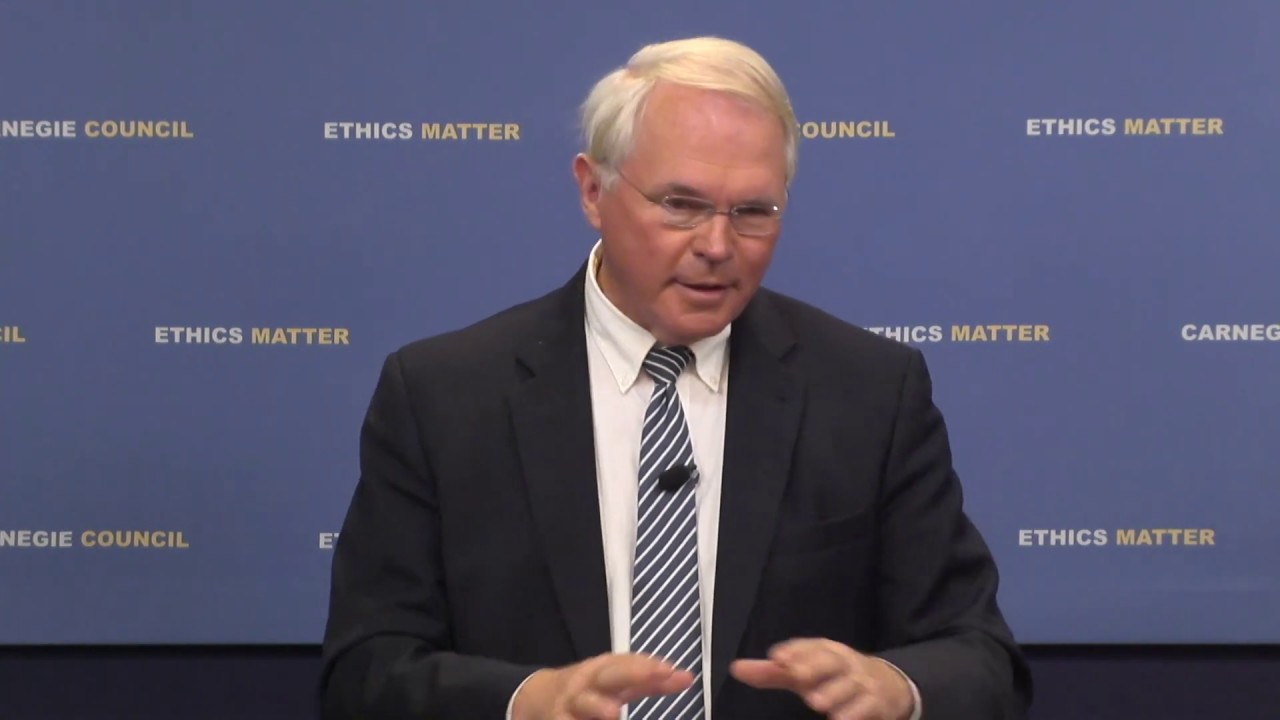 President Joe Biden has nominated longtime diplomat Christopher R. Hill to serve as the US ambassador to Serbia.

In 1995, Hill was also part of the team that negotiated the Dayton Agreement that put an end to the Bosnian War.

During his career, Hill was also head of the US delegation to six-nation talks to persuade North Korea to give up its nuclear program, and served as ambassador to South Korea and Iraq, retiring from foreign service in 2010.

If confirmed by the US Senate, Hill will be replacing Anthony F. Godfrey who assumed office in 2019.