Opposition, Majority Clash over Failed Meeting of Committee of Inquiry on Elections 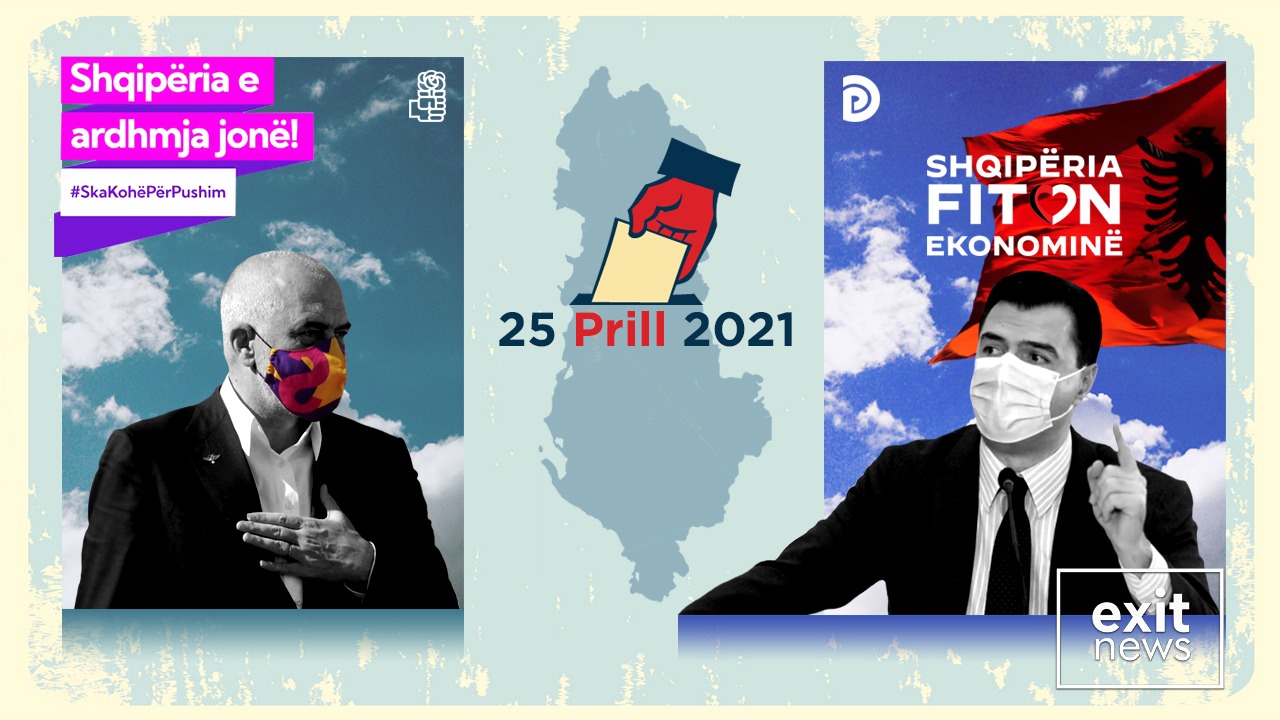 The opposition and ruling parties in Albania blamed each other after the first meeting of the parliamentary committee of inquiry into the April 2021 elections failed to happen on Wednesday.

Enkelejd Alibeaj, head of the committee and member of the opposition Democratic Party, accused the Socialists of boycotting the meeting in an attempt to undermine the committee’s work within its limited term.

The committee was established upon an opposition request one week ago. It has 3 months to investigate the possible illicit engagement of central and local public administration in the April 25 general elections.

Dozens of complaints by the opposition, claiming to present evidence on rigged elections, were reviewed and dismissed by the Central Election Commission.

Responding to opposition accusations, deputy head of the committee of inquiry, Socialist MP Toni Gogu, denied accusations of boycott, stating they were interested in investigating claims of unlawful use of public administration for electoral purposes.

Gogu explained that they didn’t show up on Wednesday because the meeting was scheduled without the PS’s consultation, as allegedly required by law, whilet Socialist MPs had other political engagements with their supporters in their respective districts. He added that they had suggested for the meeting to be held on Thursday but received no reply.

Art.12 of the law on committees of inquiry stipulates that meetings are called by the head of the committee; it mentions no mandatory agreement after consultations between parties.

Alibeaj said he had consulted with Gogu on the date of the meeting, and was surprised they didn’t show up.

On Wednesday, the parliament announced the meeting was postponed to Friday due to lack of quorum.

Nevertheless, the Socialist Party did convene on Thursday, despite no meeting having been scheduled. Gogu then spoke to the media denouncing the alleged opposition boycott of the meeting.

The opposition has requested the parliament to establish three committees of inquiry. The one on the April 25 elections was established with the support of the ruling Socialist Party, who have so far refused to back the creation of the other two committees on waste incinerators, and the government’s loss of arbitration case against businessman Francesco Becchetti.

Such committees are a tool for parliament to recommend to the prosecution office to investigate the evidence and conclusions of the committee.

Upon approval in parliament, their final report is presented to the General Prosecutor, who is required to inform parliament on whether they will launch a criminal investigation. The parliamentary committees of inquiry cannot file criminal charges.

The prosecution has not launched any investigation into elections based on the evidence of an “electoral massacre” claimed by the opposition, which were all made public during their complaints with the Central Election Commission. Therefore, chances for the prosecution to launch an investigation without any additional evidence presented by the committee of inquiry are very low.