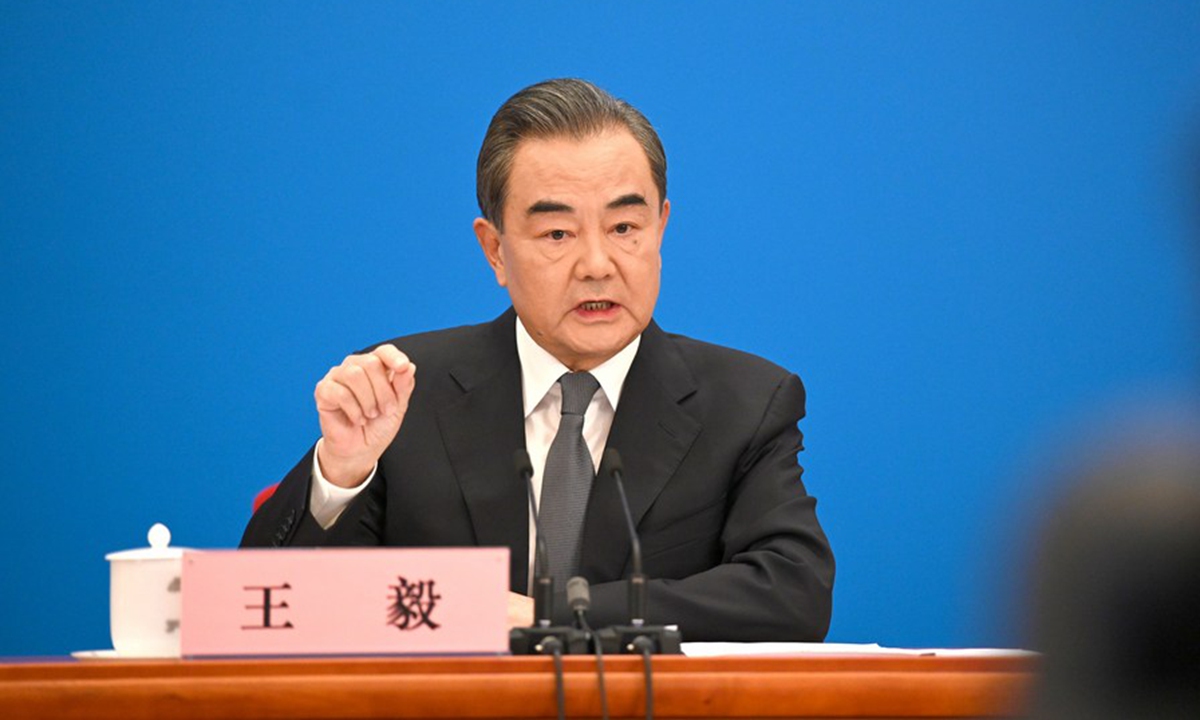 According to Chinese media, Chinese Foreign Minister and State Councillor Wang Yi are set to visit Serbia, Greece, Albania, and Italy from October 27-29.

In Albania, Fi will meet with foreign minister Olta Xhacka.

Before visiting Albania, Yi will head to Qatar, where he is scheduled to meet a delegation from the Taliban that seized power in Afghanistan earlier this year. According to reports, the two will discuss areas of “common concern” as “Afghanistan’s traditional friendly neighbour.”

Yi’s European visit comes amid claims from Chinese businesses that the political climate has deteriorated for them in the region. A recent survey commissioned by the Chinese Chamber of Commerce to the EU and delivered by consultancy Roland Berger said that 62% felt this, and 59% believe disinformation and misinformation threaten their operations.

The report does not mention what kind of disinformation has impacted their businesses, stating it is merely “supply chain-related issues”.

These issues are believed to reference the persecution and incarceration of millions of Uyghur Muslims in Xinjiang, China. A report published in 2020 alleged that the Chinese government was forcing Uyghur people to work in factories and on production lines supplying the West.

The Chinese government has denied the claims, calling them “fake news”.

In 2001, the EU imposed sanctions on several Chinese officials over Uyghur persecution. The European Parliament also suspended the ratification of the common agreement on investment between China and the US.

As for the Balkans, China has invested in several infrastructure projects in the region as a part of its One Belt, One Road initiative. These include a still unfinished bridge in Montenegro that left the country with billions in debt, nearly forfeiting a chunk of its territory before European banks stepped in to bail them out.

It also includes control of the Piraeus container terminal in Greece and a road highway tainted with allegations of bribes in North Macedonia.

They were also involved with a controversial natural gas supply contract that saw Maltese taxpayers pay over the odds for gas in Malta. The agreement was being investigated by journalist Daphne Caruana Galizia when she was assassinated, and she was on the cusp of revealing millions in kickbacks payable to leading Maltese officials.

Called ‘debt trap diplomacy’, on paper, the project is a global infrastructure initiative to provide direct investment from China into more than 130 countries. Critics say it is a method to exert pressure and control throughout the world, particularly on smaller and poorer nations.

In Serbia, the government recently purchased $19.3 million in military drones. The CH-92A drones are produced by a state-owned company in China. They can carry two missiles, and strike from a distance of up to 9 kilometers. Other specs include image recording at a distance of up to 250 kilometers, flying at an altitude of 5,000 meters, and a maximum speed of 200 km/h.

Serbia has been beefing up its military capabilities in collaboration with China and Russia in recent years.

Chinese technology company Huawei is also reportedly supplying thousands of smart surveillance cameras throughout Belgrade. These cameras will be able to recognize faces and objects.

According to a report by the Serbian Commissioner for Information of Public Importance and Personal Data Protection, there is no legal basis for the way the government plans to use the cameras as current laws do not specify what kind of biometric data can be captured by authorities.

Serbia purchased the cameras as well as an artificial intelligence system used to analyze the feed that they capture. The cameras would capture an image of facial features before analyzing them to identify the individual against existing databases.

A Chinese company previously owned Tirana International Airport in Albania before the concession was passed onto Kastrati Group.

A Chinese firm also owns Bankers Petroleum in Albania. The deal was under investigation by the Competition Authority to ascertain whether they had abused their dominance of oil production and trading.

Following several complaints from refiners, who said the company supplied them with less oil than needed, Bankers’ activities will be examined from 1 Jan 2016 to the end of October 2019. Those who filed official complaints included Tosk Energji and Al.Global Oil.

The ACA told Reuters that “the behaviour of Bankers Petroleum Albania Ltd could constitute an abuse of its dominant position in the market.”

No results have been forthcoming to date.