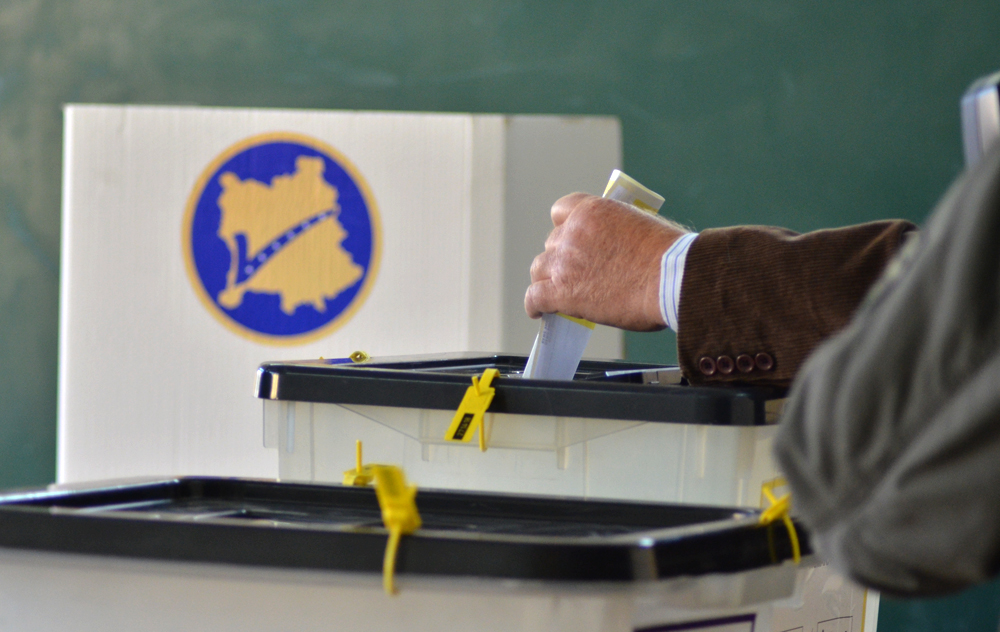 The Central Election Commission of Kosovo has announced the final official results of the October 17 local elections.

On November 14, the top two highest voted candidates will compete in runoff elections in 21 of Kosovo’s 38 municipalities.

Prime Minister Albin Kurti’s Vetevendosje was unable to win any municipalities in the first round but leads the race in several of the remaining 21 municipalities that will be decided on November 14.