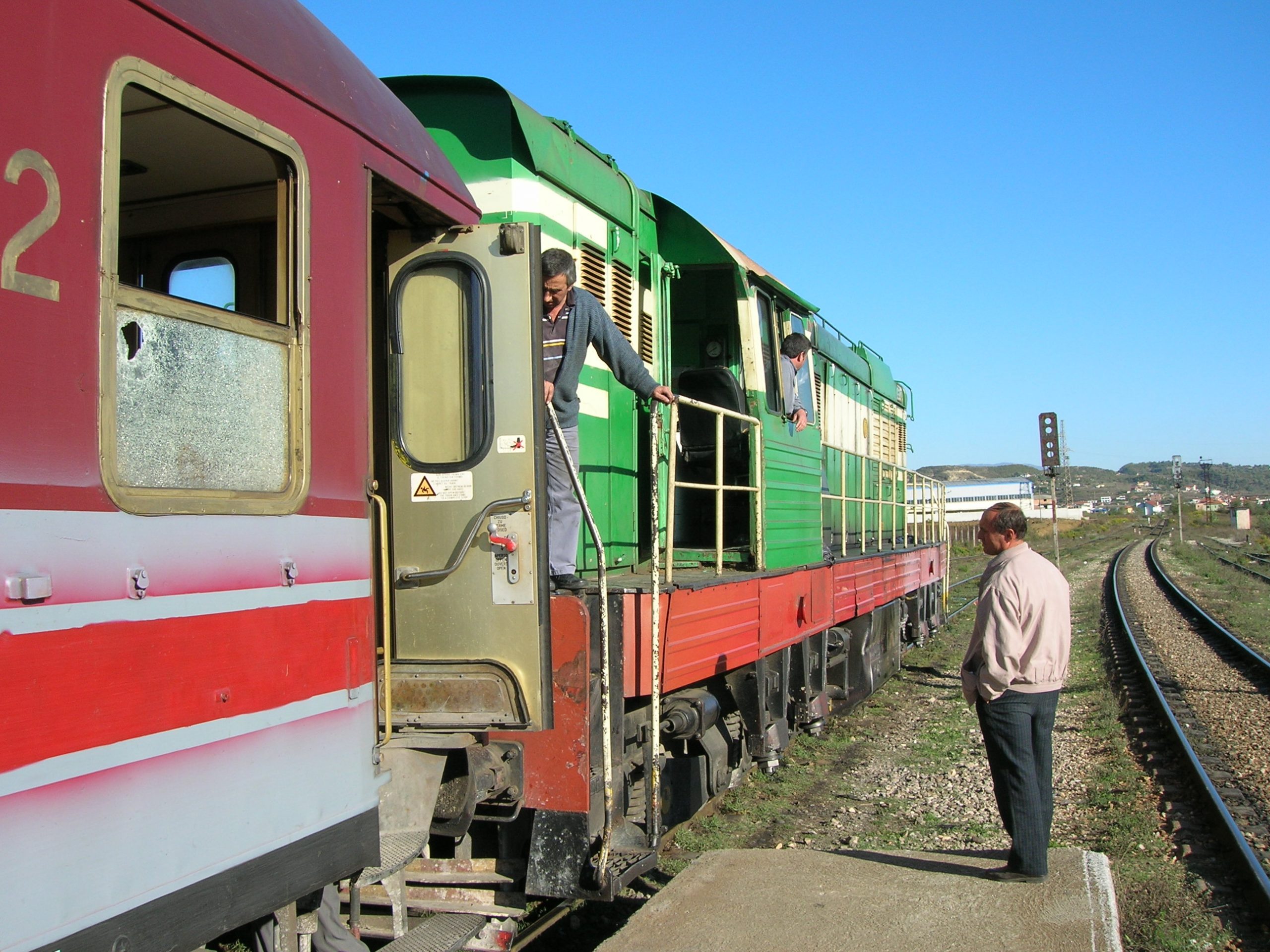 Albania, Montenegro, and Bosnia and Herzegovina could be connected by railway, according to BiH Minister of Transport and Communications, Vojin Mitrovic.

Following a meeting between counterparts in Montenegro, the topic of connectivity between Western Balkan countries was discussed. This included by road, but also by train.

Mitrovic said the goal of the Adriatic-Ionian highway is to connect Italy, Slovenia, Croatia, BiH, Montenegro, and Greece, by way of Albania. But the project is unlikely to be realized any time soon as the minister said talks and negotiations are taking a long time.

“It is difficult to give an answer because the talks and negotiations are taking a really long time. One of the problems is the issue of defining the route itself, which must be the subject of an interstate agreement and the issue of securing finances. At this moment, the priority is Corridor 5C, while in the second phase, the Adriatic-Ionian highway will be the priority,” Mitrovic added.

Albania’s railways are in need of significant upgrading. Earlier this year, the government signed a deal to rehabilitate the Tirana-Durres stretch of track. By February 2021, work was supposed to have started, but no further information has been made public.

There is also a stretch of track from Shkodra to Tirana which continues to Elbasan and beyond. While trains run between Shkodra and Tirana, the track beyond Tirana is in a serious state of disrepair having not been used in decades.