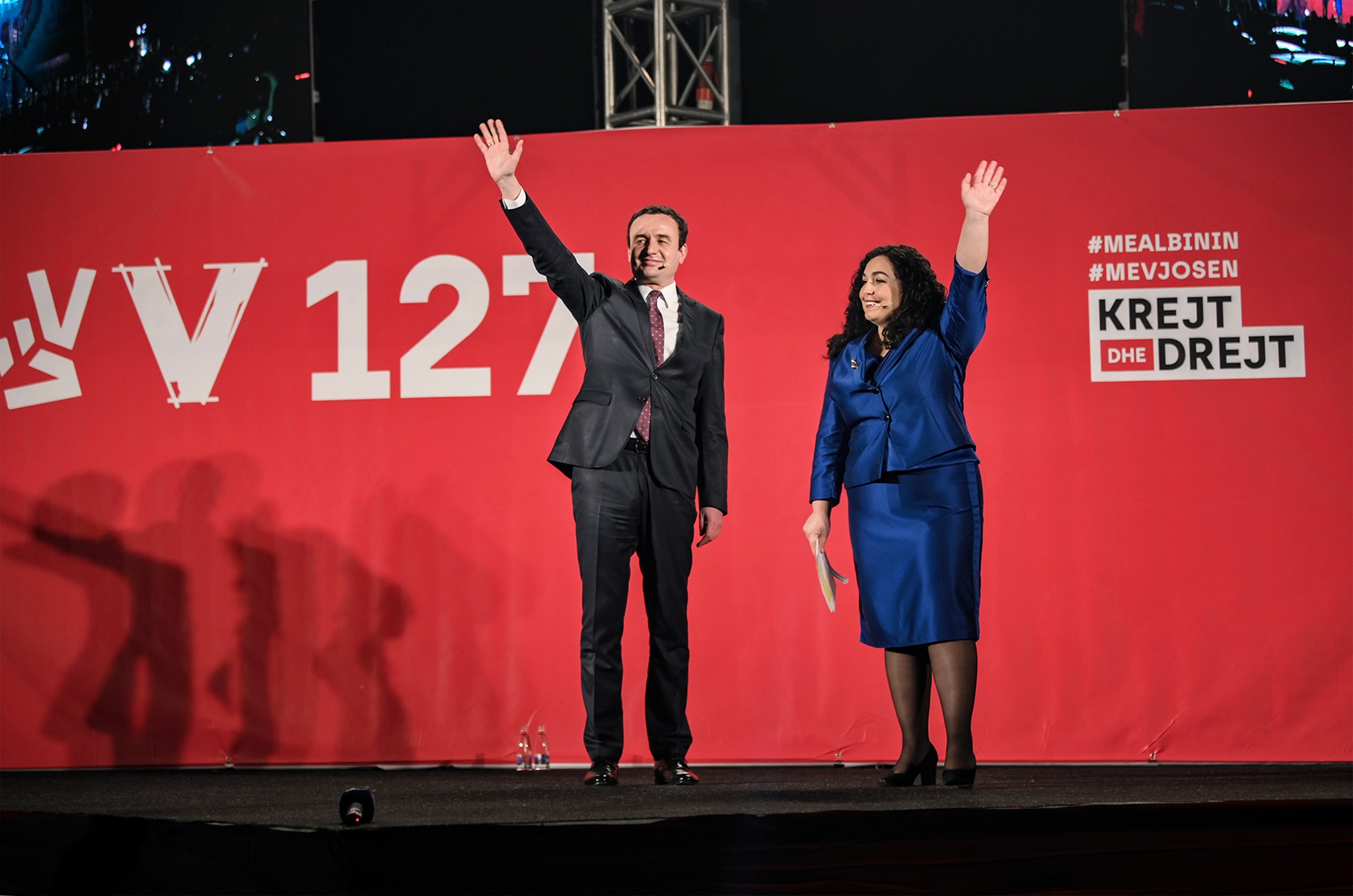 The majority and opposition in Kosovo have blamed each-other for the US President Joe Biden’s decision not to invite the country to the Summit for Democracy next month.

Last week, Politico published a list of 100 countries invited by the Biden administration to the first Summit for Democracy on December 9-10, 2021, which will take place on an online platform.

Leaders from government, civil society, and the private sector will get together to set an agenda for tackling threats to democracy around the world.

The list does not include the Western Balkan countries of Kosovo, Serbia and Bosnia and Herzegovina.

The lack of invitation sparked public accusation by the opposition against the government and the president’s office, blaming the new majority in Kosovo for alleged deterioration of relations with the United States.

Former prime minister Avdullah Hoti of the Democratic League of Kosovo (LDK) said the current government of Albin Kurti cannot be tolerated for its alleged cold relations with the US administration, as confirmed by the non-invitation.

Abelard Tahiri of the Democratic Party of Kosovo (PDK) also blamed prime minister Albin Kurti and President Vjosa Osmani for having allegedly disrupted the tradition of excellent reaction with the US.

Former prime minister Ramush Haradinaj of the Alliance for the Future of Kosovo (AAK) said the lack of an invitation to the summit must raise the alarm regarding the state of Kosovo’s international relations under the Kurti government, whom he accused of experimenting in relations with the US, at the benefit of his political party and at the detriment of the US role in Kosovo.

Skender Hyseni of the PDK blamed Kurti and President Vjosa Osmani for their “scandalous appearances” in international forums where they allegedly portrayed Kosovo as a country with high rates of crime and corruption.

The US Embassy in Kosovo said that not all US partners could be accommodated in the summit but didn’t explain why Kosovo was not invited.

Osmani’s office rebuked suggestions that the president’s relations with the international community and the US in particular had deteriorated. The president’s chief of staff Blerim Vela stressed that she has met over 30 presidents since April, and communicated with President Biden and Vice President Kamala Harris.

No official statement was issued by the government but Kurti’s advisor Jeton Zulfaj blamed it on the former government. He speculated that the Biden administration’s decision relied on Kosovo’s low score in Freedom House’s “Nations in Transit” report for 2020, which allegedly resulted from the toppling of the first Kurti government during the Trump administration, and the unconstitutional installation of the Hoti government.

Among countries from the wider region that were not invited were also Turkey and Belarus. The list also excludes Hungary, an European Union member state that has raised concerns in the union regarding its deteriorating democracy.

However, Poland, another EU member state with a declining democracy was invited to the summit, as was the Philippines, despite its less-than-commendable respect for democratic principles.

“This was not about endorsing, ‘You’re a democracy, you are not a democracy.’ That is not the process we went through,” an official from the Biden administration told Reuters, adding that invites were sent to countries with different experiences of democracy in order to ensure regional diversity and broad participation.