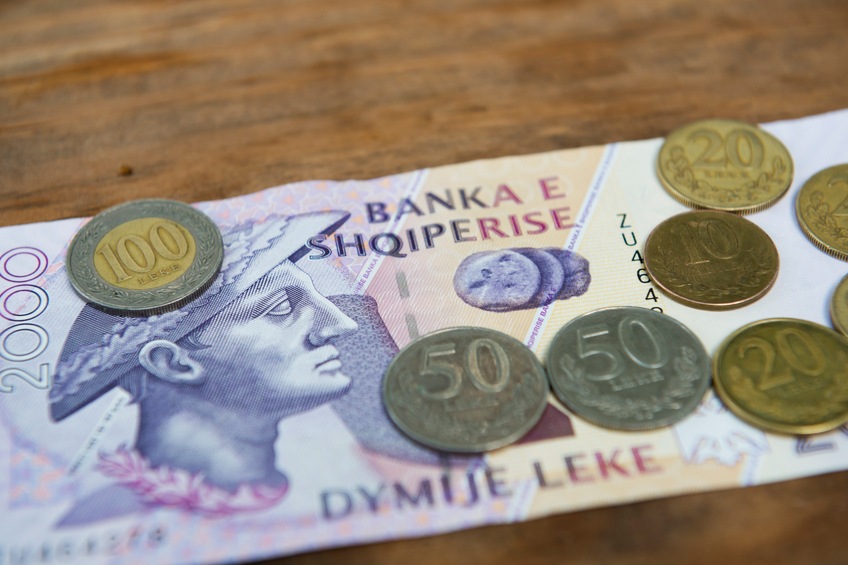 The central Bank of Albania has launched a campaign to stop the use of “old lek” and “new lek” amongst members of the public to prevent ongoing misunderstandings.

The campaign called “Neither old or new, I am simply Lek” seeks to alleviate confusion over the prices of goods and services while ensuring the accurate reading of economic and financial indicators.

Governor of the bank, Gent Sejko said “We are conscious, that unfortunately, this happens perpetually, not only in day-to-day communication amid citizen, also in their economic and financial interactions, thus becoming either intentionally or not a source of misunderstandings,” during a press conference to launch the initiative.

During the communist regime, to make the currency appear stronger, the government replaced previous Lek banknotes with new ones at a ratio of 1 to 10. This changed the value of prices, wages, and all financial matters. For example, 1000 old lek would be equivalent to 100 new lek.

Despite the change taking place in 1965, many citizens still use “old lek” leading to confusion. Foreigners also struggle with the concept and even end up paying more for products than they would if just “lek” was used.

A survey conducted by the bank found that more than half of respondents would identify a 500 lek note as old lek, and add a zero to the end. A further 80% said they used the term “old lek” habitually in conversation or in shops. It also found that almost 30% of those in financial institutions use the term, along with 40% of public administration.

Even the media was found to be using the decades-old term. Around 20% of respondents said they witnessed news portals using the old denomination.

The survey also found that those most likely to use the term were older males with a lower level of education than the general population.

The campaign will “knock at. the doors of every Albanian to uproot the terms old or new, to avoid the confusion in the communication of prices.” Sejko said that lek is the national currency and the value of each coin or note is clearly written on it.

He called on stakeholders to work together to eliminate the phenomenon and turn it into a “linguistic relic”.