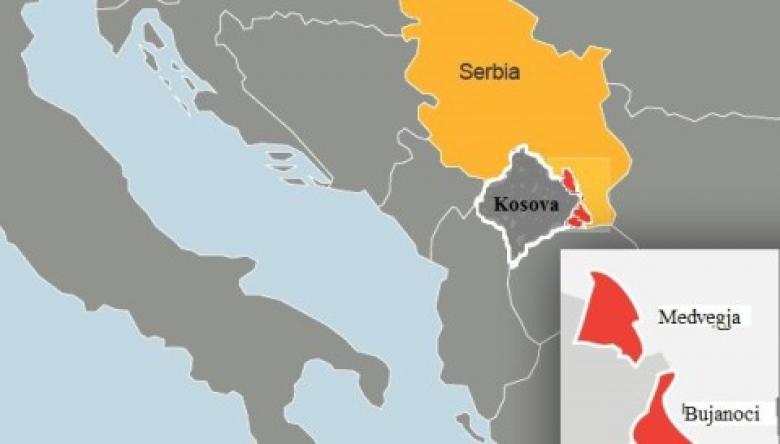 Serbian government has rejected the request by four Kosovo ministers to visit the Presheva Valley, a region inhabited largely by ethnic Albanian population.

Minister of Infrastructure Liburn Aliu informed via a Facebook post on Saturday that ministers were informed for the ban a few moments before departing for a 2-day visit. The Serbian authorities did not provide any reasons for the ban.

Aliu said that they had filed a request to visit in accordance with the agreement between the two countries that regulates respective officials visits.

Presheva Valley in southwestern Serbia has a large ethnic Albanian population, belonging to three communes Medveda, Bujanovc and Presheva. The region has elected four Albanians in the the Serbian parliament.