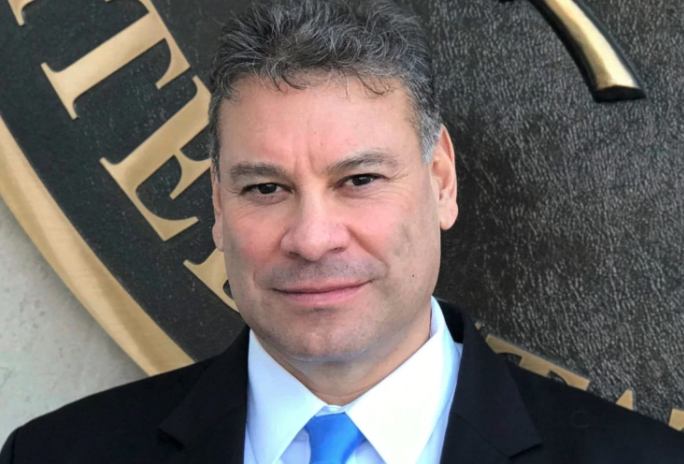 Special US Envoy for the Western Balkans Gabriel Escobar will discuss the “US determination to fight corruption, impunity, and efforts to undermine democracy in the Western Balkans” in meetings with Albanian leaders on  December 9.

On December 11, at the initiative of former PD leader Sali Berisha, the highest PD body will assemble to vote on statute changes that could result in  the dismissal of current PD chairman Lulzim Basha and Berisha taking over leadership.

Berisha called an assembly meeting after Basha excluded him from the PD parliamentary group at the request of the United States following Secretary of State Anthony Blinken designation of Berisha and his family over corruption allegations.

The current PD leadership has stated they will not recognize the assembly, calling it illegal. They have called another assembly one week later to vote on the party’s political direction.