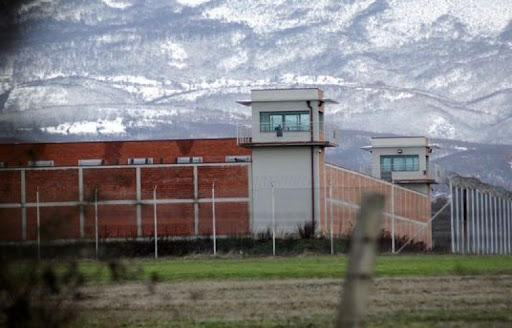 Denmark will transfer inmates from third countries to complete their sentences in 300 rented cells in Kosovo, according to a deal between the two countries that is expected to be signed on Monday.

The implementation of the deal will expand into the next 10 years, with Denmark partially taking care of the management for its inmates from third countries who are earmarked for deportation after their sentences.

Kosovo will benefit €210 million in return, which the government will mostly invest in renewable energy, and its own prison and justice systems. The Ministry of Justice also noted that inmates won’t be high risk.

The Danish prison system is overcrowded and renting cells in other countries has been considered as the most viable solution by the current government. A Danish team observed Kosovo’s prisons last year before talks started between the two governments.

This is not the first time for a county to rent prison cells in another country – Norway has previously rented cells in the Netherlands.