ECHR: States May Dissolve Parties That Do Not Dissociate from Former Communist Parties 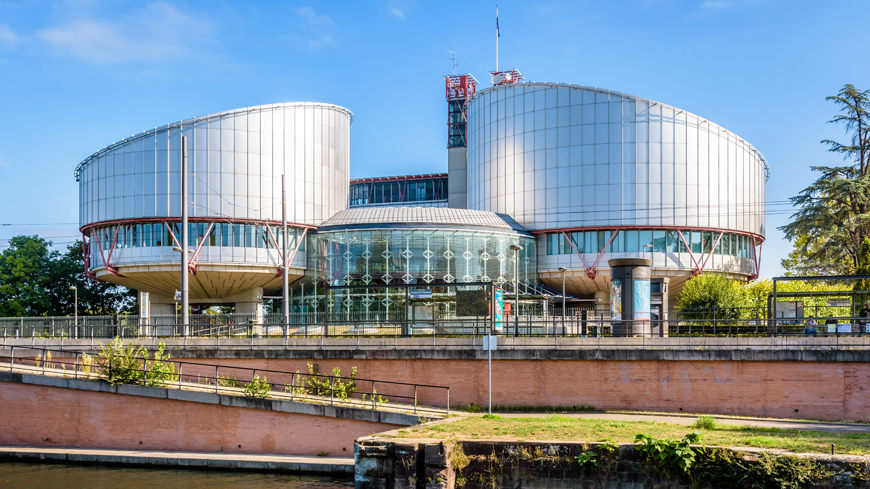 The European Court of Human Rights (ECHR) has ruled that states have the right to dissolve or refuse to register parties that do not distance themselves from former Communist Parties.

In 2015, the Communist Party of Romania (RCP) sued the Romanian state for refusing to register the organization on the country’s list of political parties.

In its request, the Party argued that Romania had violated the freedom of expression and freedom of assembly and association clauses of the Convention for the Protection of Human Rights.

The judging panel of the ECHR dismissed the request, ruling in favor of Romanian authorities who had refused to register the RCP on the grounds that its platform is “contrary to the law on political parties.” The Romanian state also argued “that there was a real danger of [the RCP] undermining democratic values” as it refused to distance itself from the former Romanian Communist Party.

The Court supported Romania’s decision arguing that it is necessary for “the protection of national security and the rights and freedoms of others” given that the RCP’s decision not to disassociate from the former Communist Party presented the potential for serious abuse in the future.

According to the Court, Romania had acted to meet a “pressing social need” and the “denial of the [RCP’s] registration
had thus been ‘necessary in a democratic society'”.

The ECHR’s decision has the potential to have repercussions across Eastern Europe. In Albania, the Albanian Communist Party regularly commemorates the birthday of Enver Hoxha, the country’s notorious dictator.