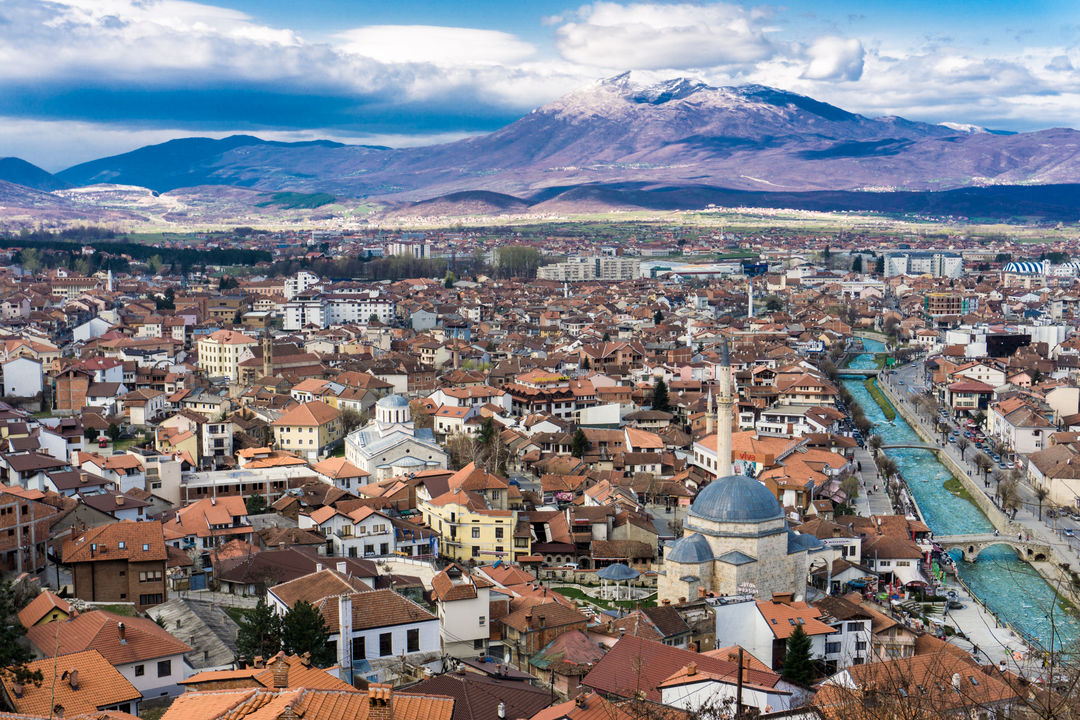 In December 2021, over 56,000 Kosovo citizens applied for a visa in Germany with more than 6000 applying in Croatia and thousands in Slovenia and other European countries.

The number of those applying to leave the country appears to be on the increase. The German embassy in Prishtina said it runs a computer-generated lottery to select those who get an application deadline within the next month.

“Each month is given proportionally, so that at the end of the year, the total of at most 5500 visas is reached, in terms of those that can be issued for this category,” the embassy said.

Jeton Mehmeti, director of research at the GAP Institute said Kosovo citizens’ applications to Germany account for 30% of all Western Balkan applications.

“The five sectors with the highest risk of leaving the workforce are IT, gastronomy, engineering and healthcare,” he said. Reasons for leaving include low wages, poor living conditions and lack of opportunities. Mehmeti said if the trend continues, Kosovo will be left without skilled workers in several sectors.

Kosovo’s opposition has criticised the government of Prime Minister Albin Kurti for failing to acknowledge the issue.

“Why this silence, weren’t you the government of hope? Why do so many citizens rush to leave the country?” Asked Ramush Haradinaj, chairman of AAK.

Albania continues to lead the region in terms of citizens leaving. More than 1.7 million Albanians, equivalent to over half the current population, left in less than two decades.

Meanwhile, an increased number of Macedonians sought asylum in Germany in 2021. North Macedonia has not previously had an issue with asylum seekers in Europe, unlike neighbouring Albania. But the Federal Ministry of Internal Affairs reported an unprecedented 4500 asylum applications, while adding the number from Kosovo actually decreased.