Kurti and Borrell Clash over Serbian Referendum in Kosovo 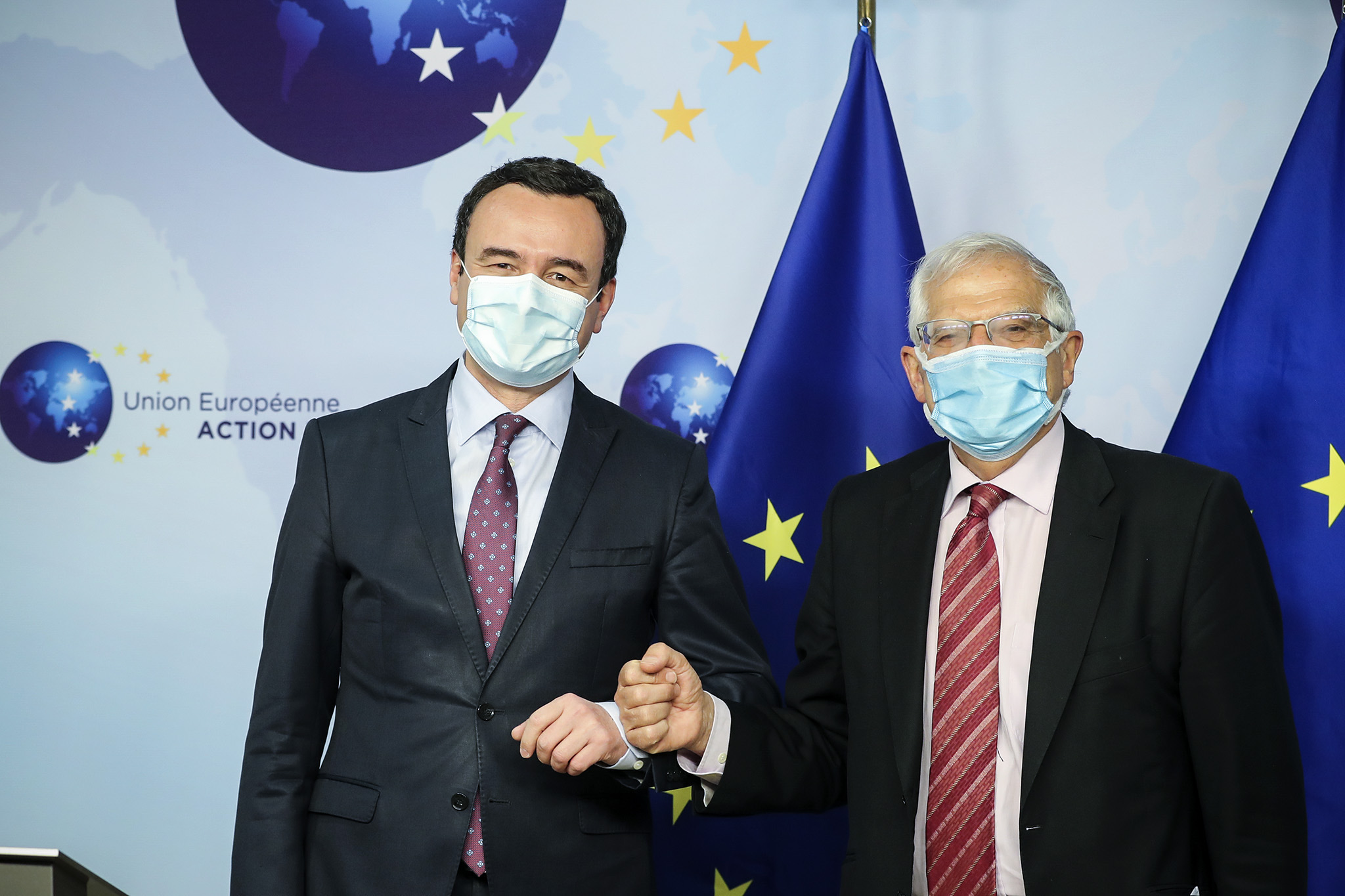 On Sunday, January 16, Serbia is organizing a referendum over changes to the country’s constitution.

Borrell has asked Kosovo to allow the collection of votes in its territory under the supervision of the OSCE, as has happened for various referendums and elections in the past.

Spoke to @albinkurti & @predsednikrs yesterday regarding the collection of votes in Kosovo for Sunday’s constitutional referendum in Serbia.
Collection of votes in the past has taken place through facilitation of the @OSCE. People should be able to exercise their right to vote.

Kurti has confirmed that dual citizens are welcome to cast their votes by mail or through the liaison office in Prishtina. However, he has made it clear that Serbia cannot hold a referendum in Kosovo proper.

“A referendum in the sovereign territory of another state is not a practice accepted by any democratic country,” Kurti wrote on Twitter.

On a call w/ EUHR @JosepBorrellF, conveyed our stance: Serbs in Kosova w/ dual citizenship can vote in Serbia’s referendum by mail or in the liaison office in Prishtina. A referendum in the sovereign territory of another state is not a practice accepted by any democratic country. pic.twitter.com/xNza0pCUex