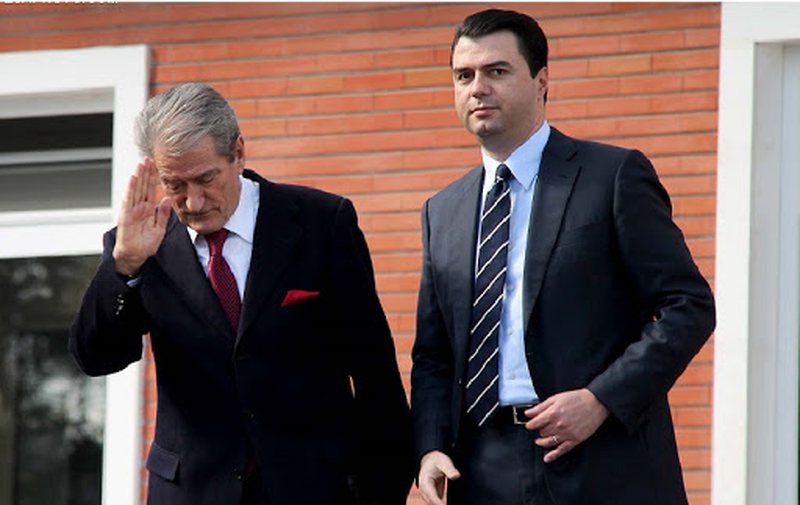 Following his testimony, Basha said that PD members were used by Berisha to further his personal interests.

Berisha appeared before prosecutors tomorrow and announced that protests would continue, calling on Democrats to meet him in the northern city of Shkodra on Sunday (16 January).

On Saturday, Berisha led a crowd of supporters to the PD headquarters in Tirana. They then attacked the building, smashing windows, and broke down the door with a battering ram, crowbars, and a sledgehammer. Special forces and state police dispersed the crowd after one hour with gas and water cannons and made 34 arrests.

All 34 people were released by a Tirana court on Wednesday (January 12). 28 were given the obligation to appear for trial.

On Tuesday (11 January), PD leadership, under the guidance of Lulzim Basha, expelled Berisha and several other members from the Party. They argued that the events on Saturday had endangered the lives of PD members who were inside the building at the time, as well as the lives of those who had participated in the protest.