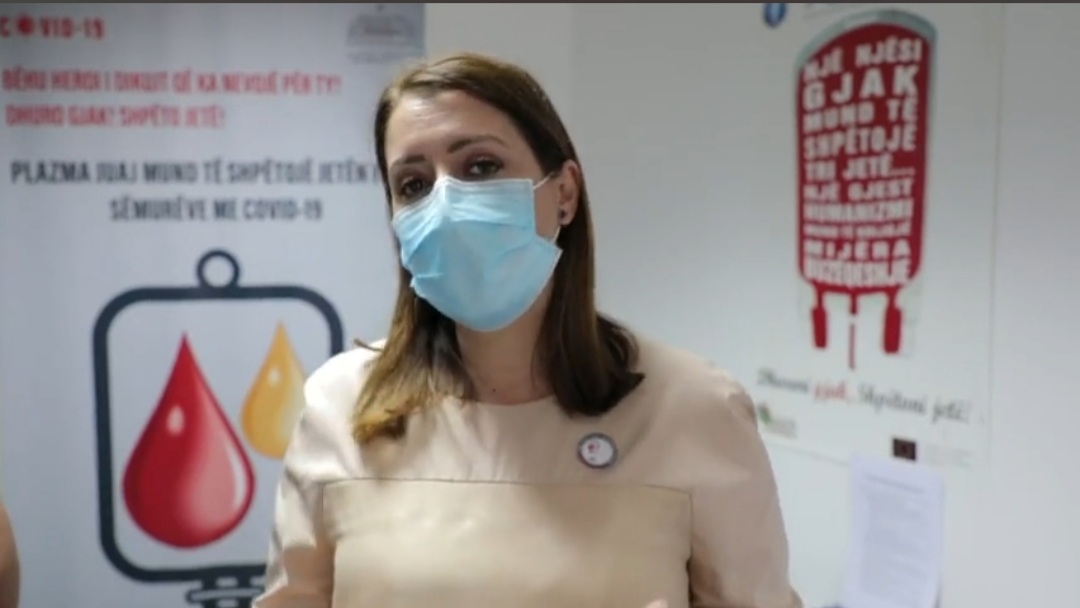 The Albanian Supreme State Audit has reported eight Ministry of Health Officials to the special corruption courts (SPAK) over suspected violations in a concession for laboratory services during the COVID-19 pandemic.

On Wednesday, the office announced it had forwarded to prosecutors information on eight ministry officials and two from the Concession Agency ATRAKO. They have been charged with the criminal offence of “violating the equality of participants in public tenders or auctions.”

The concession contract in question relates to laboratory services in Saranda and Lushnje, which was signed on 24 April between the ministry and a consortium of companies, including Labopharma, Exalab France, and AB Laboratory Solution BV. The contract is with EUR 104 million over the next 10 years.

According to the Audit Office, the International Investment Corporation, which is part of the World Bank, recommended disqualifying the consortium. One of the companies is under prosecution in Spain, and the other does not have the required voting rights in the parent company.

These details were omitted by the Albanian concession awarding commission, and there is reason to believe they were not adequately investigated.

Another violation was found in a concession to purchase respirators. The Audit Office found that out of the 54 needed, only five were provided, thus endangering public health.

Those being charged have not been named but it is not believed any senior staff are among them.