Albanian Government in Favor of Sweden and Finland Joining NATO 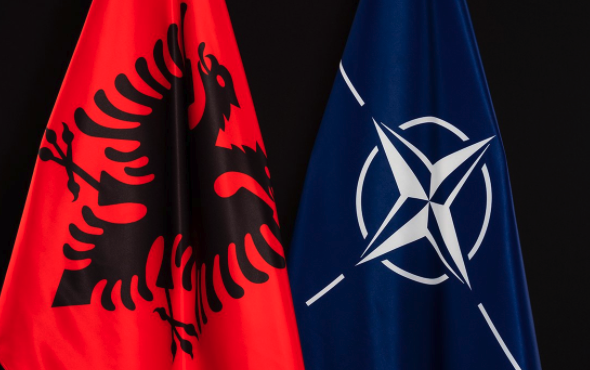 The Albanian government is in favor of Sweden and Finland joining NATO according to the latest decision of the Council of Ministers.

“We formally agreed on the expansion of the Alliance and the inclusion of these two countries,” Albanian Foreign Minister Olta Xhaçka said during a press conference on Thursday.

Xhaçka explained that the decision will now be transferred to the Albanian Parliament that will have final say in whether to ratify it.

Finland and Sweden recently applied to join the Alliance following Russia’s invasion of Ukraine. However, joining NATO requires the unanimous approval of all 30 member states which Turkey refuses to give.

Delegations from the three countries met in Ankara on Wednesday, May 26. Following the meeting, a senior Turkish official declared that Turkey will vote against their application unless Turkey’s concerns are addressed with concrete, cites The Associated Press.

Turkey alleges that Sweden and Finland have lent their support to entities that threaten the security of Turkey, including the Kurdistan Workers’ Party.

Swedish Prime Minister Magdalena Andersson has rejected Turkey’s allegations, stating that Sweden does not provide weapons or support to terrorists.