Gas Exploration to Restart in Delvina 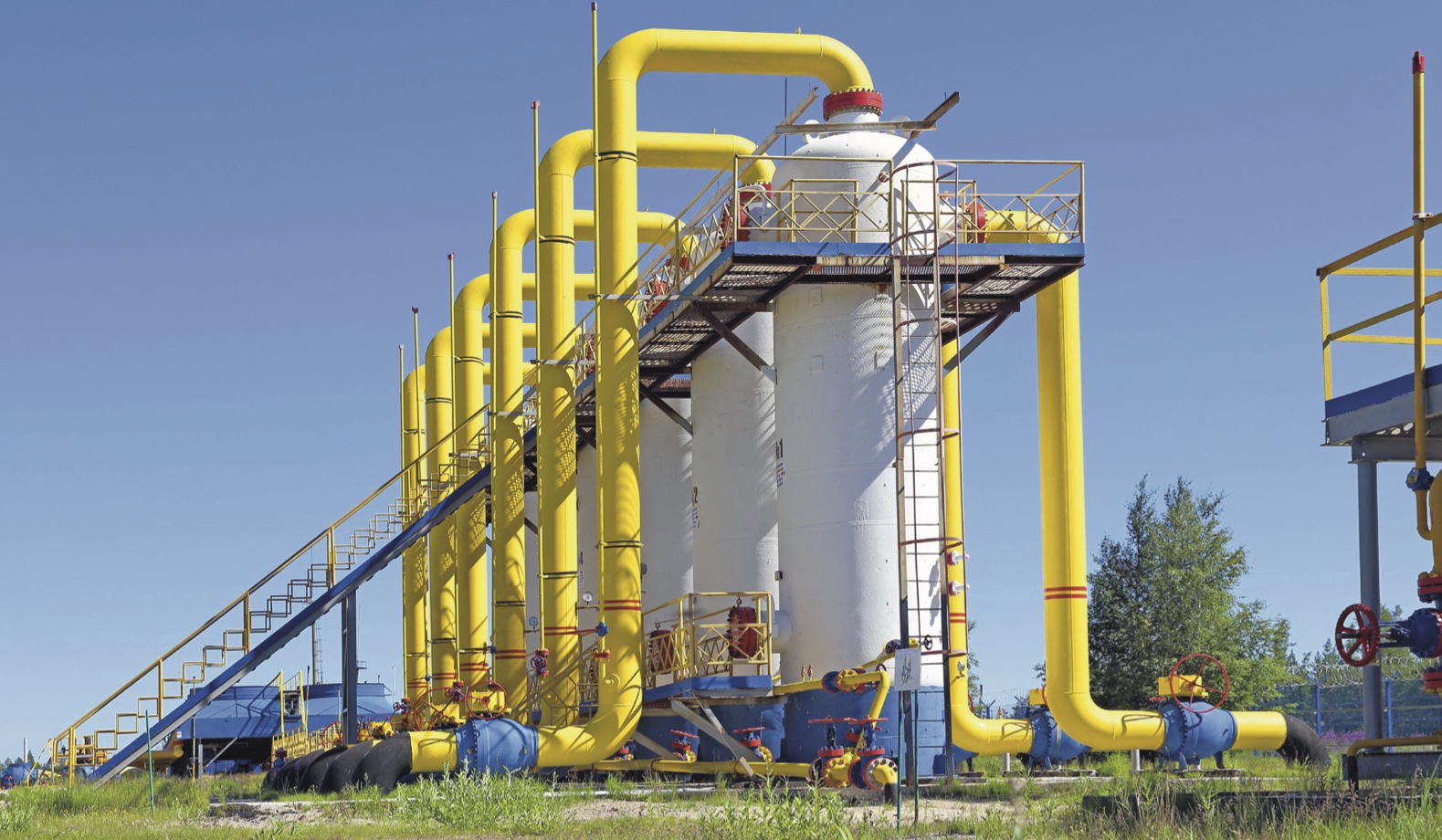 The Delvina Gas Company has applied to the Albanian authorities to complete works to explore the Delvina Field for natural gas.

An agreement was first signed to explore the region in 2007 but the companies in charge of the project have changed several times over the years. The field, discovered in 1987 has two wells; the De-4 well and the Del-12 well. It is believed they have a production capacity of between eight and ten thousand normal cubic meters (Nm3) a day.

“The company plans to use the existing wells which are owned by Albpetrol and taken over by Delvina Gas Company and we do not currently have any plans to build a new site,” the document filed with the authorities states.

This means that the company will only develop existing infrastructure while investing in additional equipment to extract natural gas.

The Delvina Block covers an area of 234 square kilometres and is relatively unexplored. According to their website, the company’s goal is “drilling more wells to increase the amount of gas produced”, despite the claim in their document filed to the authorities.

The company was established in 2016 in the British Virgin Islands and has a registered branch in Albania. It took over the rights of operations of Delvina from Albpetrol in 2016. In February 2022, the head of Delvina Gas was appointed as Kastriot Bejtaj who was previously the director of Albpetrol.

Recently, the Albanian government has announced that they intend to ‘gasify’ the country through a selection of gas projects.