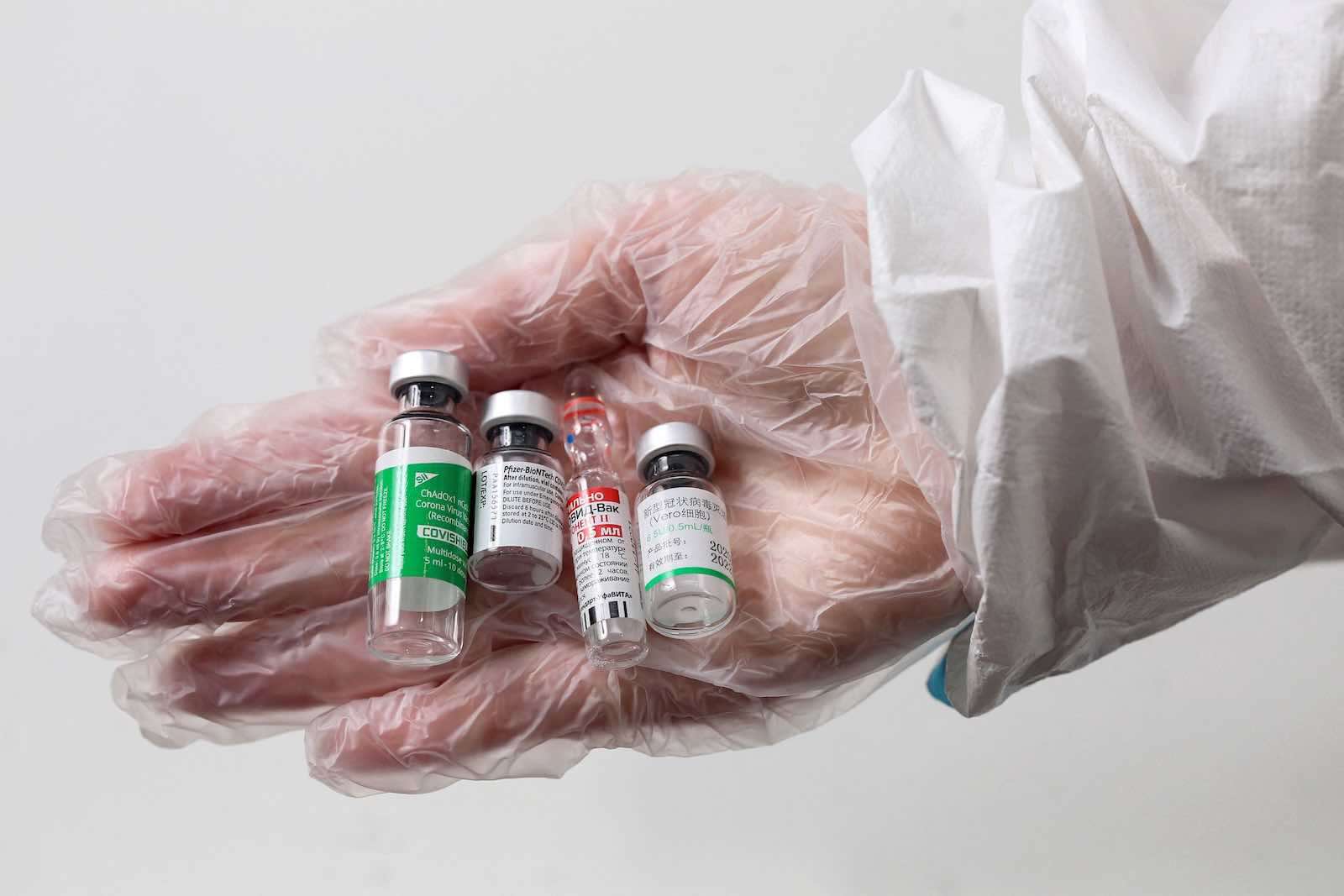 Vaccination rates for childhood diseases such as Diptheria, Tetanus, Whooping Cough, Measles, Rubella and Mumps have called significantly in Albania, due in part to the COVID-19 pandemic.

The United Nations and World Health Organisation recommend 100% coverage of the population against all such diseases. Many of them have been all but wiped out in developed countries, with the exception of measles which is making a comeback due to low vaccination rates.

Vaccinations for children are included in standard care in Albania and are offered for free in all health centres across the country.

Earlier this week, a case of Polio was found in New York in the first known incidence of the virus in 60 years. Traces of the virus were also found in wastewater throughout the state.

Measles, mumps, rubella, polio, diphtheria, whooping cough, and tetanus can all be life-threatening for children and adults, even with access to modern medicine and healthcare. Even if they do not kill, they can leave sufferers with long-term health conditions, including blindness, deafness, and loss of limbs.

In 2019, Albania was stripped of its measles-free status and deemed a problem country by the WHO.

Vaccine numbers have dropped due to the “anti-vax” movement which spreads false information and unscientific speculation, dressed up as facts, stating that vaccines cause all manner of compilations, including autism. This movement began after a doctor made false claims that the measles vaccine caused autism- he later retracted this statement admitting it was false, and then lost his medical license. His claims have been widely debunked by scientists, immunologists, and disease experts all over the world.

Unfortunately, some choose to believe the false information and choose not to vaccinate their children. This decreases the vaccination rate, erodes herd immunity, and endangers those around them.

“Misinformation about vaccines is as contagious and dangerous as the diseases it helps to spread,” said WHO Director-General Tedros Adhanom Ghebreyesus in 2019.

WHO Strips Albania of ‘Measles-Free’ Status, Newborns and Elderly ‘At Risk’