Births Fall in Q2, Deaths at Pre-Pandemic Levels in Albania 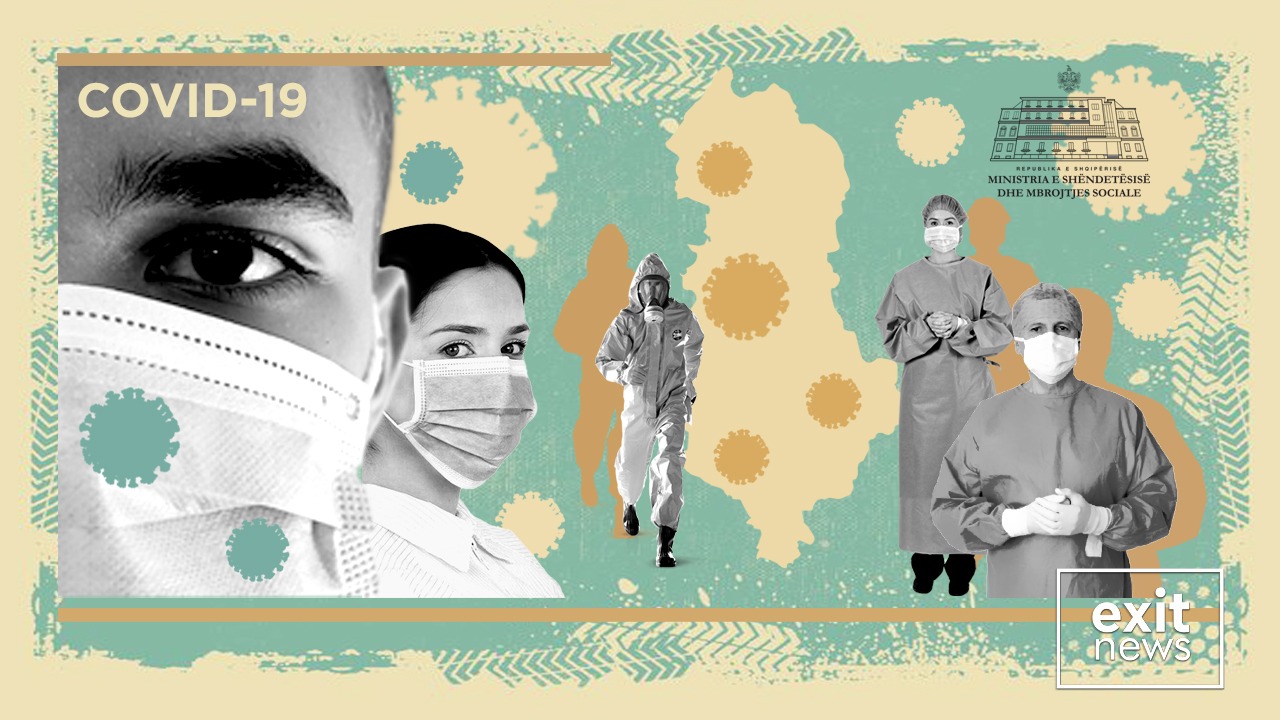 The number of births for the second quarter of 2022 fell by almost 15% to 5,348 when compared to the same period in 2022, with most of the country registering more deaths than births.

This is due to several factors. Firstly high levels of emigration to other counties, but also an increased number of deaths early on in the pandemic meaning many of those with other conditions that could impact their mortality already died.

WHO figures estimate that 12,689 people died in the country between 2020 and 2021 due to COVID, which is almost four times higher than the official death statistics. Excess deaths are calculated as the difference between the number of deaths that have occurred and the number that was expected to happen in the absence of a pandemic, based on data from previous years.

WHO Estimates 13,000 COVID Deaths in Albania