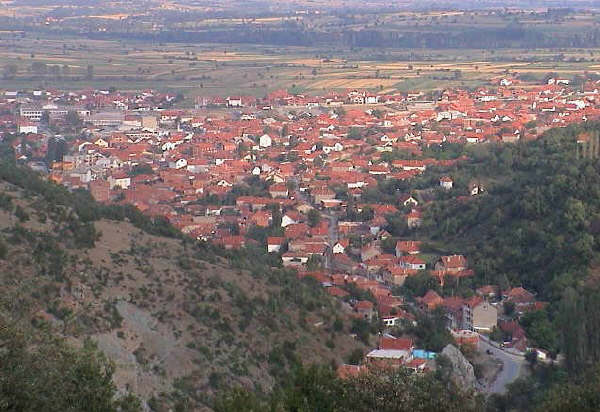 Ethnic Albanians living in the Presheva Valley in southern Serbia have asked that the issue of their removal from the area by the Belgrade government be included in the Kosovo-Serbia dialogue.

In 2020, Exit became the first media to publicise the issue of ‘mass passivisation’ when it published research by Flora Ferati-Sachsenmaier, who has spent many years looking at the issue. Over the years, over 6000 ethnic Albanians who are Serbian citizens have been removed from voter lists illegally and cannot vote, send their children to school, work, or buy property.

The Helsinki Commission referred to it as “administrative ethnic cleansing.”

Chairman of the Albanian National Council Ragmi Mustafi says there must be a solution for the systematic discrimination they face at the hands of Serbian authorities.

Reciprocity is important to us. Reciprocity means equality and it means treating the rights of minorities symmetrically”, he said.

According to Sachsenmeir’s research and the collected testimonies of residents, the authorities claimed to be sending people to verify residences under cover of the residence law.

These envoys would report that the residents could not be found at their address, and a notification would be sent to the Electoral Commission. Entire families are then wiped off the electoral lists. With no written decisions issued, there is no route for appeal.

The European Commission said it was aware of the reports of the mass erasure of ethnic Albanians from official databases,

“We are monitoring the situation in light of the commitments taken in the framework of the accession negotiations, particularly those related to the rights of persons belonging to national minorities,” a Commission spokesperson said.

The spokesperson added, “Serbia is required, within Chapter 23 ‘Judiciary and Fundamental Rights, to implement its legal framework and dedicated action plan on minorities.”

Serbia has been conducting EU membership negotiations, which essentially require aligning its legislation with that of the EU, since January 2014 but has made only modest progress.