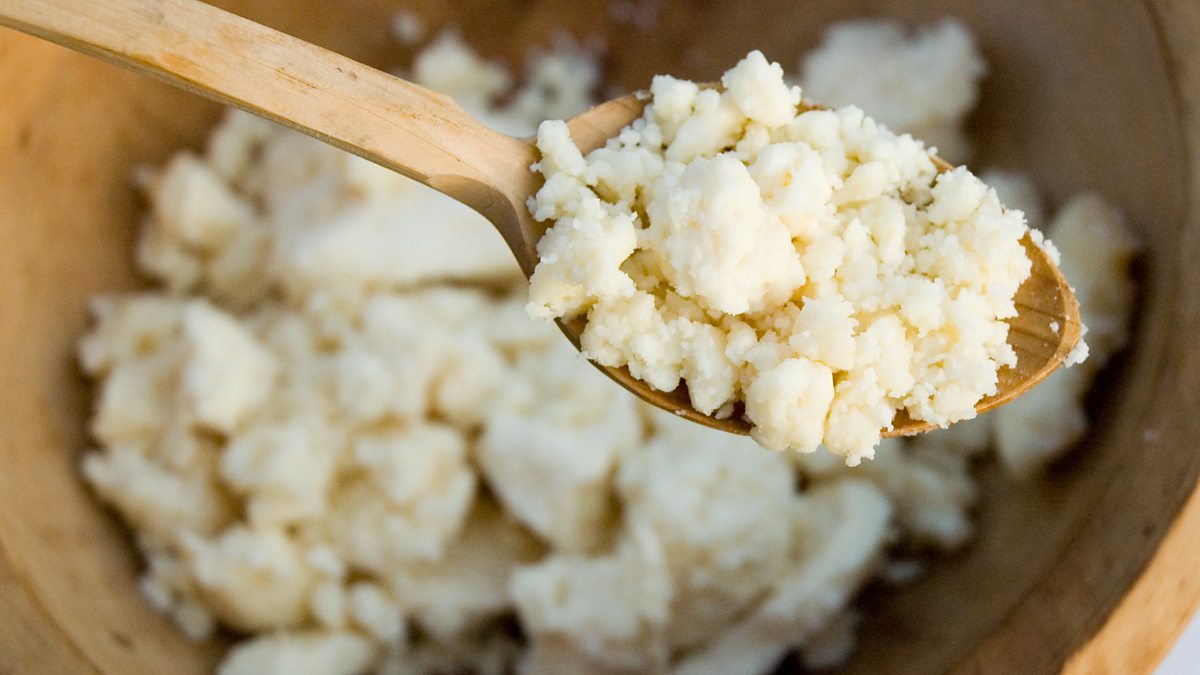 The cost of dairy products has soared by up to 33% since September, driven by a shortage of milk-producing livestock and increased costs in feed, packaging, glass, plastic, and fuel for transport.

Also impacting the situation is the high number of farmers that have emigrated, with few youths wanting to remain behind to replace them.

Cows milk has increased by an average of 23% during September, while butter has risen by 33%. Cow yoghurt has seen the cost increase by between 16% and 27% depending on the brand.

Fabio Morava, a yoghurt producer, told Monitor that the price increase was influenced by three factors, the rise in the price of milk and glass jars and the increase in the profit margin of supermarkets.

While farmers say the cost of animal feed has increased by 50%, and fuel costs have been some of the highest in Europe.

“The cost of keeping cows is unaffordable. Out of 10 cows on the farm in the summer, I currently have seven cows. With the high nutrient prices, keeping them is not worth it. Also, in terms of cost, we are very affected by the high increase in the price of oil,” said farmer Xhevair Alushi.

Meanwhile, the number of livestock continues to decrease. According to INSTAT, the number of goats decreased by 3%, sheep by 5% and cows by 7% over the last year.

Data from INSTAT shows that since March, the Consumer Price Index for the sub-group “Milk, cheese and eggs” had increased rapidly, from 10.3% in March, peaking at 22.3% in August, the highest level since 2007 when record taking began.