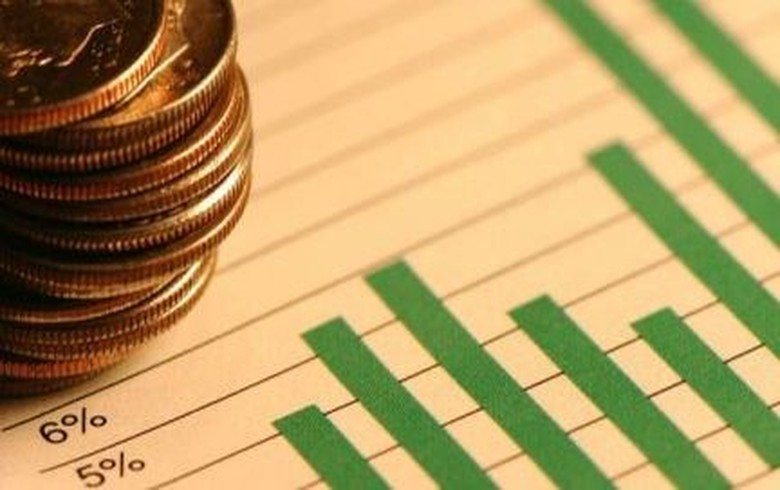 The Albanian government is planning to issue its fifth Eurobond in the coming months. According to the Ministry of Finance (MoF) the value of the issue will be around €500 million.

Last week, MoF issued a request for proposal for hiring a legal consultant to assist the government in preparing in all aspects regarding the issuance. The value of the service is capped at about €182 thousands, and the deadline for submitting proposals is July 22nd.