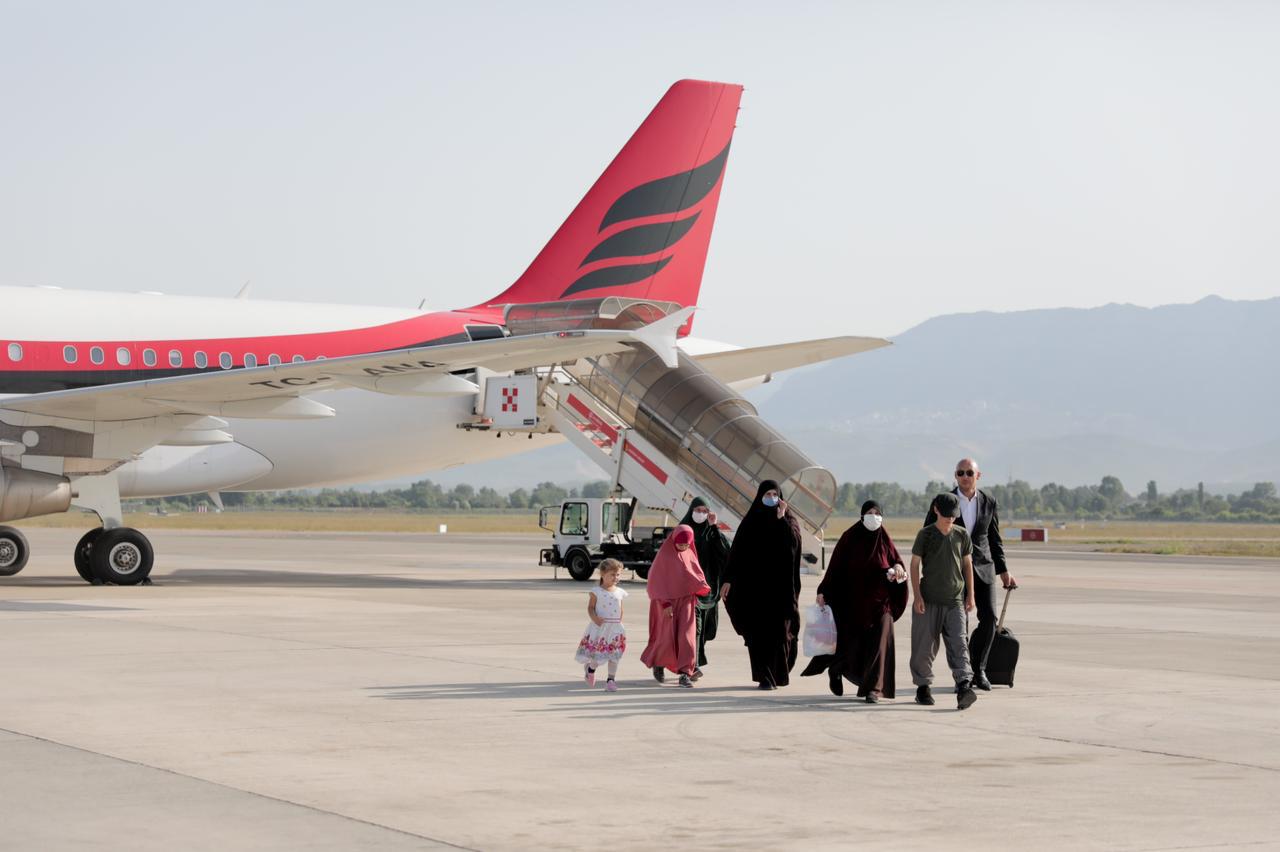 This is the second largest number of repatriates since the Syrian Civil War broke out in 2011, driving an uncertain number of Albanians to join different groups fighting against government troops of Bashar al-Assad, including the Islamic State (ISIS).

While there is no official data on the dozens Albanian men killed, still fighting or living in the region, the wives and children of many of them have been living for years at the two camps.

In 2021, the Albanian government repatriated 19 children and women, and did the same for five more children and a woman in two previous operations in 2020.

Last year, Gledis Nano, the head of the operation, said there are dozens more Albanians at the camps but not all agree to return home. Albania has collaborated with intelligence services of a number of countries, particularly with the Lebanese government for the repatriations.