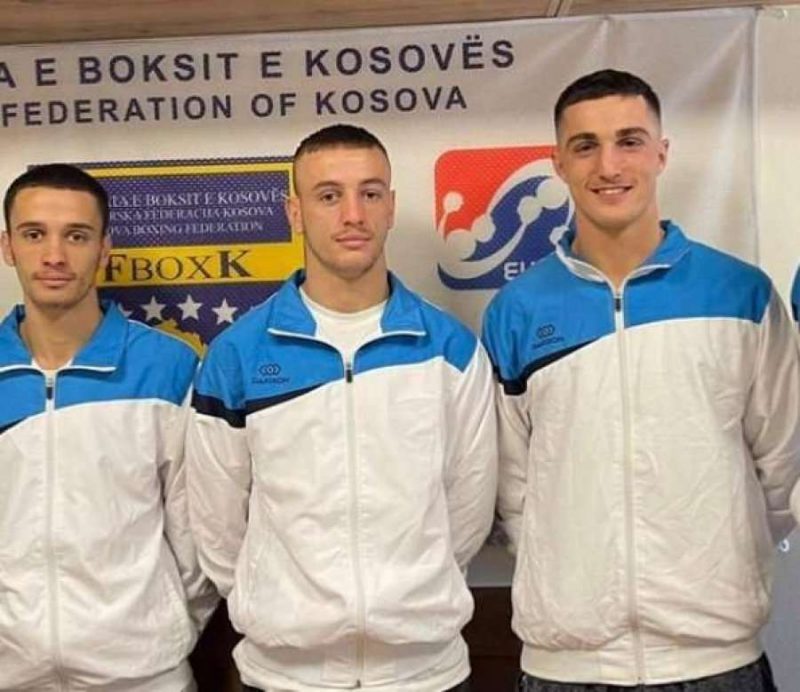 Albania has threatened to quit the 2021 World Boxing Championship being held in Belgrade, if Serbia prevents Kosovo from participating.

Albania’s trainer, Zef Gjoni, spoke to Euronews about the situation. He said that he had reached out to Prime Minister Edi Rama and told him that Albania would withdraw from the competition if Kosovo’s exclusion persisted.

According to Gjoni, Serbian fans had thrown lighters and booed the Albanian team during Sunday’s parade in Belgrade.

He also mentioned that police had been stationed at the hotel where the Albanian team is staying for security reasons.

Meanwhile, Kosovo Minister of Culture and Sports Hajrulla Çeku wrote on Twitter that the National Council for the Prevention of Sports Violence in Kosovo is currently discussing concrete actions against parallel Serbian sports structures in Kosovo.

Tomorrow the National Council for the Prevention of Sports Violence will offer concrete recomms. for action against Serbian parallel sports structures in 🇽🇰. Once more, we call on all clubs in 🇽🇰 to integrate in the natl federations otherwise their activities will be stopped. 3/3