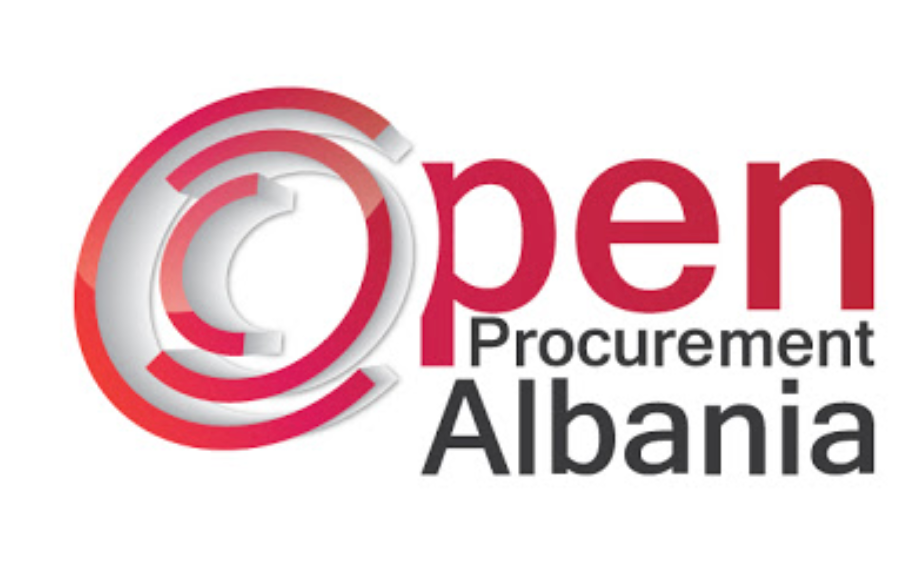 Last week,  the Albanian Institute of Science (AIS), an organization promoting data transparency, filed a complaint with the Commissioner for the Right to Information against the Municipality of Tirana, accusing this latter of lack of transparency.

AIS’s complaint against the Municipality of Tirana follows the latter’s refusal to publish information on the decisions reached by the Tirana Municipal Council, as well as on the list of bodies and individuals that benefited from reconstruction funds during the 2021 electoral campaign.

The AIS had filed a request for information on May 6. The Municipality refused the request on May 18, citing concerns over the privacy of the beneficiaries as the grounds for its decision.

The Municipality of Tirana will build several new neighborhoods across Tirana and its suburbs, using the damage caused by the November 2019 earthquake and the age of the buildings, as the reason for the reconstruction works. Work is ready to begin in the “Kombinat” area.

Meanwhile, on September 30, the Municipal Council voted to create a new company in order to manage the reconstruction work in Tirana. The joint stock company, owned wholly by the municipality itself, is called Tirana DC.

In the statutes of the company, there is an interesting emphasis on its corporate purpose being “reconstruction [works],” thus making it clear that it was created precisely to be involved in post-earthquake reconstruction projects or the re-building of new structures by demolishing old ones.