Albanian Media Controlled by a Handful of People 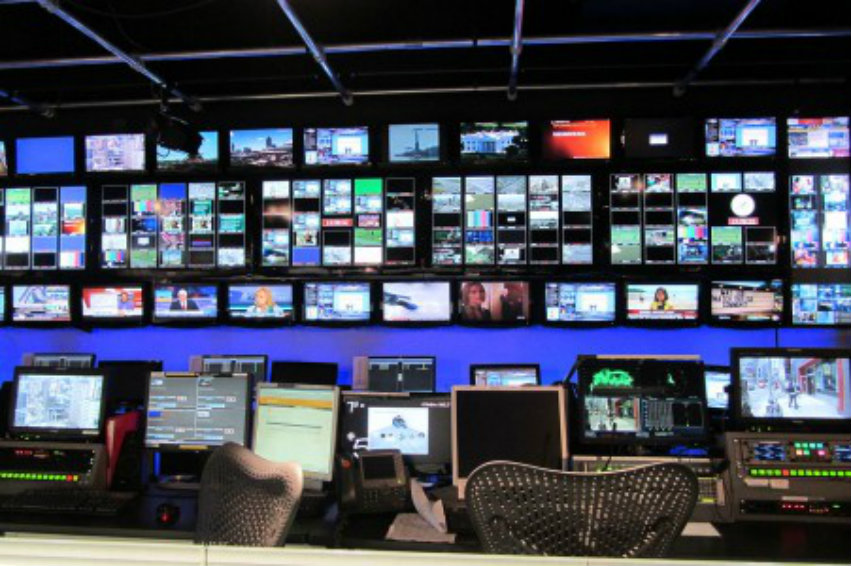 The Albanian media is concentrated into the hands of a few families, and operates without protections for journalists, who must self-censor in order to keep their jobs.

These were the main conclusions of the “Media Ownership Monitor Albania” investigative study, carried out in the last 3 months by the Balkan Investigative Reporting Network in Albania (BIRN Albania) and Reporters Without Borders (RSF).

During the study’s presentation, BIRN Albania Executive Director Kristina Voko stated “the myth that, despite its shortcomings, the Albanian media represents a plurality of views has been shattered. A handful of families reach more than half of audience share and 90% of the revenues in our media market.”

Where is Albanian media going?

Owned and controlled by a handful of families, the media is losing its role as a key part of a democratic country like Albania, that aspires to join the EU.

After decades of transition and numerous attempts from civil society activists inside Albania, as well as substantial contributions from the international community, the media landscape seems to slide further away from a path towards independence, plurality and sustainability.

The study’s findings show extraordinarily high market concentration. The top four owners in the television segment reach half of the total audience (between 48.93% to 58,60%). Three families hold the five digital broadcasting licenses, out of which one alone has received three. Thus, the media regulatory authority has practically endorsed a monopoly.

In Radio, the audience concentration is even higher, with four owners controlling almost two thirds (63.69%) of the audience. In printed press the top four owners have a combined readership of 43.29%. 12 daily national newspapers share a single owner with a market share of 54%. The top four newspaper publishers control 86.5% of the print market combined. In total, the top eight owners of TV, print, radio, and online media reach an audience of 72,1% to 80.1%.

According to the study, “the Albanian media market is small and oversaturated, resulting in harsh economic pressure.”

Concentration within the commercial free-to-air TV market for the fourth biggest owners stands at 89.6% – where the two biggest alone control more than two thirds of the market (71.7% of the market share) – and jumps to even 94% if the digital network providers and the public broadcaster are included.

Although the audiovisual market is regulated by law, most media experts perceive its regulatory body, the Audiovisual Media Authority, as being under the direct or indirect influence of political and corporate actors.

One key article of the law, art. 62(3), which limited the stakes a person or entity could acquire in a national TV station to 40%, was nullified by the Constitutional Court in May 2016.

According to the study, political control over media outlets in Albania is high. The audience reach of the politically affiliated media owners ranges from 65,18% to 75,86%. Due to the pressure coming from media owners with political and economic interests, many Albanian journalists resort to self-censorship.

In a survey, roughly 80% of journalists in Albania considered their job security as negative, clearly linking their working conditions to the wide-spread phenomenon of self-censorship as a means of protection.