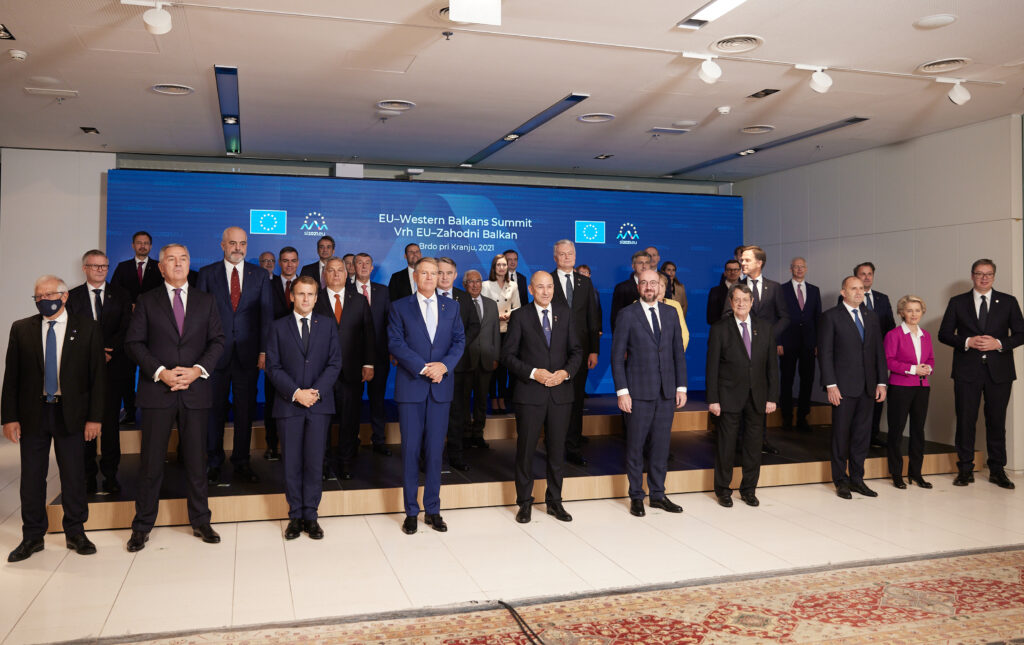 The EU should speed up the integration of the Western Balkan states in order to ensure that other powers could not exert influence over the EU’s immediate neighbourhood, Integration Minister Susanne Raab said in Berlin on Thursday.

German Chancellor Olaf Scholz hosted the Berlin process, a format launched by Angela Merkel in 2014, on Thursday. France, Germany, the UK, Italy, and Poland were among the member states in attendance. The leaders of Serbia, Bosnia and Herzegovina, Montenegro, Kosovo, Albania, and North Macedonia, the Western Balkan states, also attended.

“The Russian war of aggression on Ukraine has made it clear to us that we as the EU must finally get going when it comes to integrating the six states of the Western Balkans,” said Raab on the sidelines of the summit in Berlin.

“We cannot afford to let other powers exert influence in our immediate neighbourhood,” she added.

According to the Austrian minister, who replaced the foreign minister due to COVID-19, EU integration is the most powerful geopolitical instrument available to the EU. “Every state in Europe should have understood this by now at the latest,” she noted, as APA reported.

Austria, a country that is historically and geographically close to the region, has long held an increased interest in its stability. For Sarajevo, Austria noted its support for tram lines through the European Bank for Reconstruction and Development.

In Berlin, the country pledged €1 million to the Green Recovery scheme in the Western Balkans, €1 million to support climate action in Kosovo, and €5.3 million for green investments in the region.