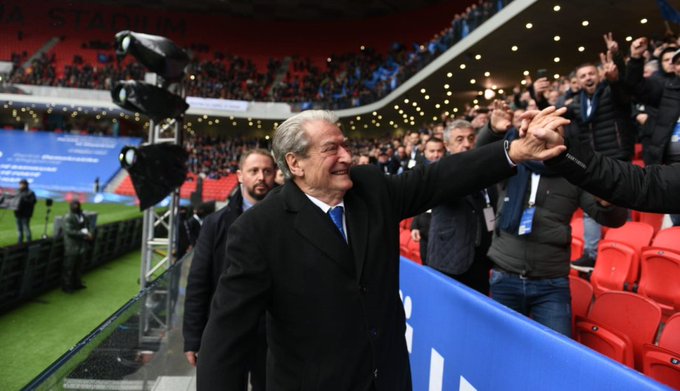 The National Assembly of the Democratic Party has approved new party statutes and voted to sack current party leadership.

The new statutes revoke Berisha’s exclusion from the Democratic Party’s parliamentary group and nullify every decision made following Berisha’s expulsion.

They also include provisions that the chairman of the party be removed if the PD loses national elections, and triggers a no confidence vote in the event of local election loss.

After voting to sack the PD’s current leadership, the Assembly approved the creation of a Rebuilding Committee that will meet on December 22 to choose the composition of the party’s executive body.

The current leadership of the PD does not recognize today’s National Assembly, and has organized its own meeting for December 18. Meanwhile, the Assembly will hold a secret vote to sack Lulzim Basha and current party leadership and the decision is expected to be ratified by referendum also on December 18.