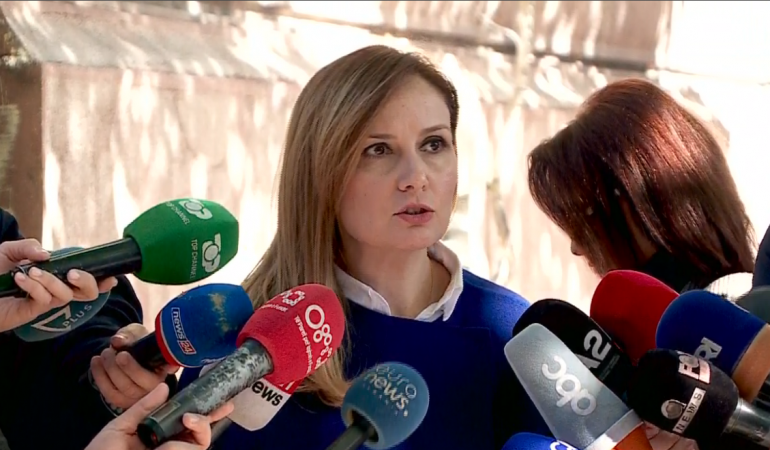 The Democratic Party (PD) has submitted a proposal to the Albanian Parliament to slash VAT from 20% to 6%.

In response, hundreds of Albanian citizens have gathered before the Prime Minister’s office on several occasions to protest these price hikes.

The PD had already submitted to Parliament a set of measures to respond the economic difficulties due to increased consumer prices in early October.