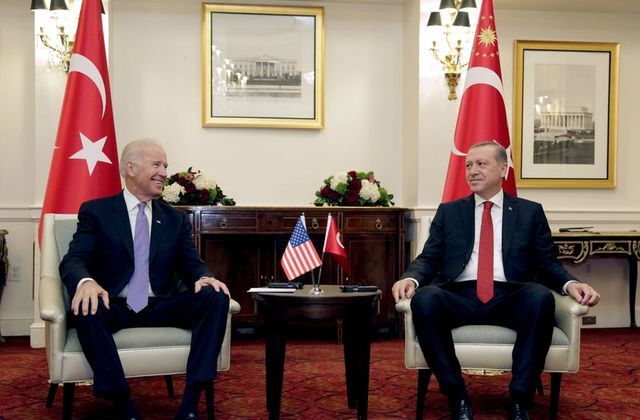 Turkey will propose to the United States to join forces to extend the international recognition of Kosovo.

President Recep Tayyip Erdogan told journalists on Monday in Ankara that he will present the proposal to US President Joe Biden during the UN General Assembly this year.

“We are doing our best to increase the number of countries that recognize Kosovo in the world. We want to increase the number, which currently stands at 114. At this point, we will discuss these issues again in meetings with Biden at the UN General Assembly this year. We would like to carry out joint work on the recognition of Kosovo and will propose it to him,” Erdogan stated.

The United States was the first country to recognize its independence, soon followed by more than half of the 193 United Nations member states.

Under President Aleksandar Vučić, in 2017, Serbia embarked on a diplomatic campaign to push countries to withdraw their recognition of Kosovo. It remains unclear how successful it was. In 2020, it pledged to end this campaign in a document signed at the White House. In return, Kosovo pledged to pause its attempts to seek membership in international organizations for one year.