Exit Explains: How Will the Next Albanian Government Be Formed? 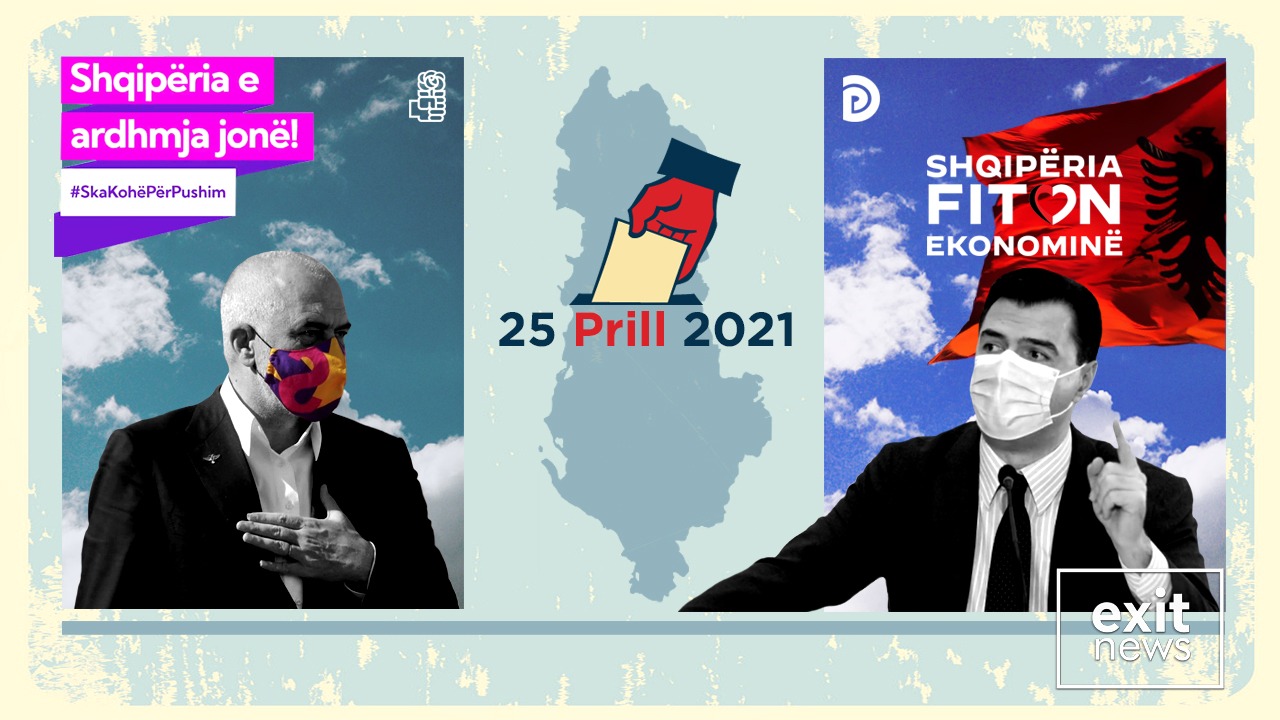 The Electoral Reform of last year has also affected the way in which the next Albanian government will be formed, in the sense that the unilateral changes to the Electoral Code passed by the Socialist Party have redefined coalitions as joined lists rather than separate lists (Electorial Code art. 65). Before these changes, two or more parties could join in a pre-electoral coalition while keeping their lists separate. Now this has become impossible.

According to Constitution art. 96(1), “The President of the Republic, at the beginning of the legisl ature, as well as when the post of the Prime Minister remains vacant, appoints the Prime Minister on the proposal of the party or coalition of parties that have the majority of seats in the Assembly.” As there are currently no pre-electoral “grand” coalitions (the PD has made a broad coalition with the smaller opposition parties), this means only an absolute majority of more than 50% of the seats by any party will allow the direct election of a new prime minister.

Should this round also fail, art. 96(4) mandates that the Assembly is dissolved by the President and new elections are held.

In February, representatives of PD and LSI claimed that the term “coalition” in Constitution art. 96(1) should be interpreted “broadly.” PD and LSI signed a pre-electoral agreement to govern together, but didn’t legally form a coalition according to the specifications of Electoral Code art. 65. In any case, unless the PS wins an absolute majority, a majority of PD and LSI, considering that former LSI leader Ilir Meta is currently president, appoint a Prime Minister of their liking in round 2.