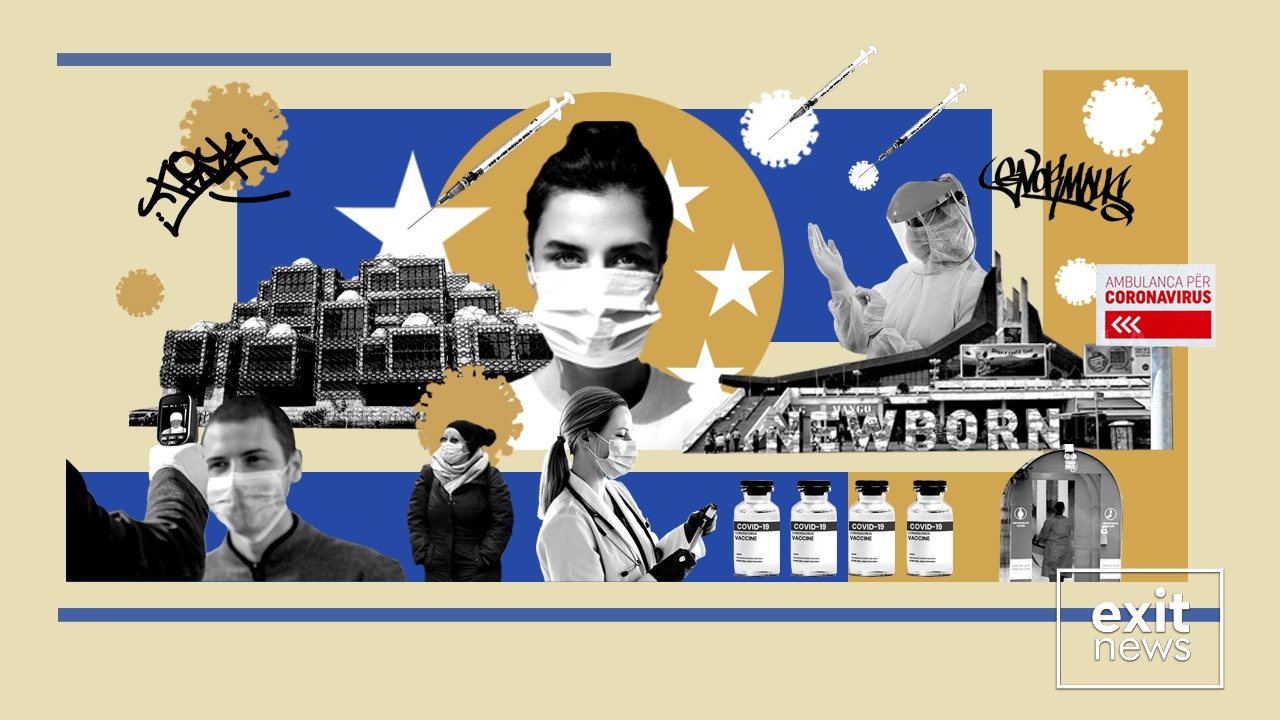 The government of Kosovo has decided to grant €1,500 to the families of those who lost their lives after contracting Covid-19.

The Minister of Finance’s decision is part of the third aid package approved by Kosovo to mitigate the effects of the pandemic.

From October on, this grant will be provided for families of victims who were fully vaccinated.

Those affected by the new decision will have until November 30 to submit an online application.

Kosovo saw a spike in deaths in the last month. More than 160 thousand people have been infected so far, and 2,947 have lost their lives after contracting the virus.

Unlike other countries in the region whose vaccination programs were boosted through Chinese and Russian vaccines, Kosovo has opted for vaccines produced by Western companies.

It has so far fully inoculated about 27 percent of the population. The share coincides with that of Albania, who started its vaccination campaign earlier, and has mostly used the CoronaVac vaccine by China’s Sinovac.