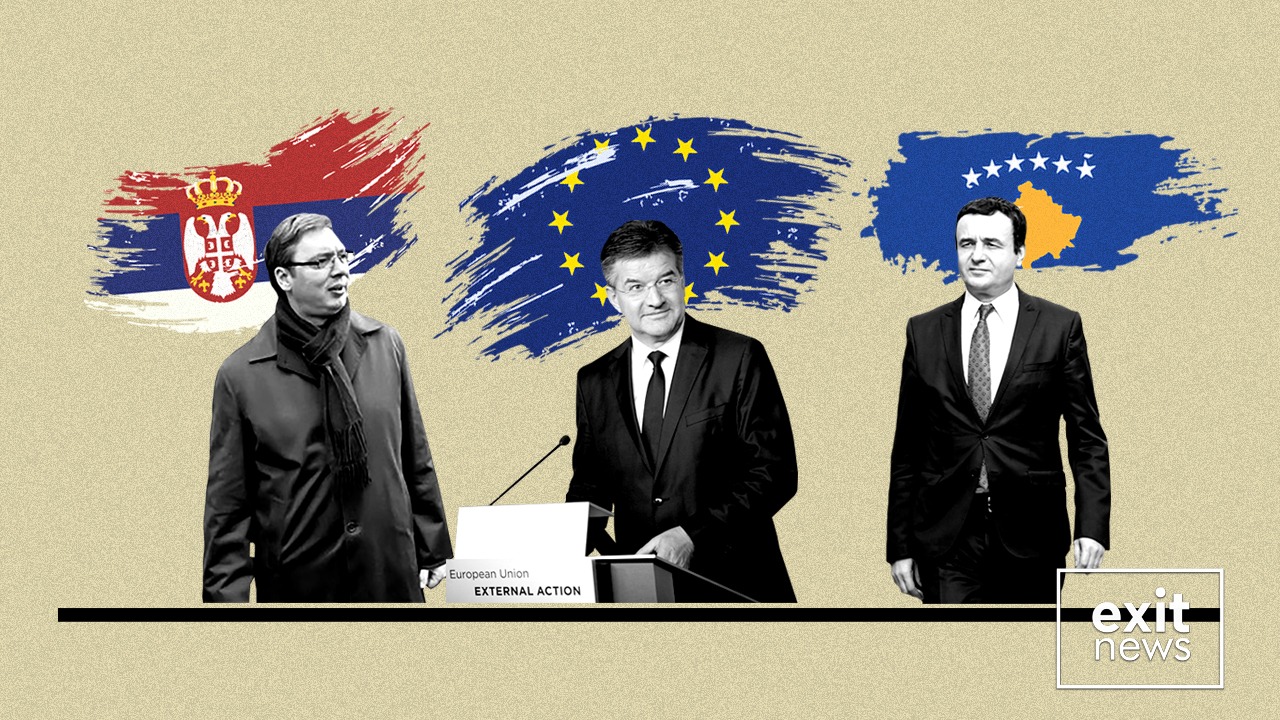 Kosovo leaders have all stressed that the dialogue must result in Serbia’s recognition of Kosovo’s independence in separate meetings with Miroslav Lajcak, the EU envoy for the Kosovo-Serbia dialogue.

Lajcak, who is on a 3-day visit in Prishtina, first met with Prime Minister Albin Kurti on Wednesday. During the meeting, Kurti stressed that Kosovo is sitting in EU-facilitated talks with Serbia as an equal party to the dialogue, and not as a problem to be solved.

In meetings with Speaker of Parliament Glauk Konjufca and the leaders of all opposition parties on Thursday, Lajcak was presented with their expectation that Serbia will recognize Kosovo at the end of the dialogue. Former Prime Minister Ramush Haradinaj also called for direct US involvement in the process.

Kosovo and Serbia have been sitting in negotiations to “normalize relations” since 2011 but with few concrete results.